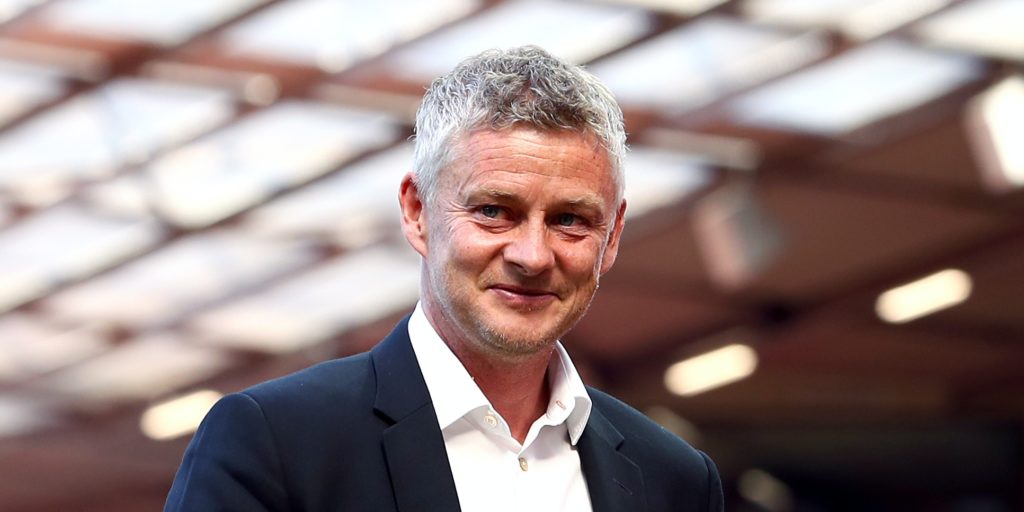 United are in the midst of a 15-match unbeaten run.

Ole Gunnar Solskjaer knows this is going to be an important summer at Manchester United, underlining the need to make good decisions on the training ground and in this “strange transfer window”.

A year that started with mounting pressure and fan abuse that even extended to executive vice-chairman Ed Woodward’s house has improved markedly since the January arrival of Bruno Fernandes.

United are in the midst of a 15-match unbeaten run in all competitions, meaning the FA Cup, Europa League and Champions League qualification all remain realistic aims.

Solskjaer’s side impressed in Tuesday’s 3-0 win at Brighton but former captain Gary Neville still believes they are a way off challenging for the title, with “three or four players of high-quality” needed.

“Gary is right in a lot of things he says and of course we cannot think we’re there because if you look at the table, we’re nowhere near where we should be,” Solskjaer, whose side are fifth in the Premier League, said.

“Consistency has to be improved. We still probably have to improve on many aspects of the game.

“I don’t know how many points we’re behind the top two so definitely Gary’s right.

“There’s not going to be any complacency and thinking ‘this is it, we’ve cracked it’ because we’ve got so much work to do.

“But it’s an enjoyable journey, you can see improvements so, yeah, we need to make one or two very good decisions – or more good decisions – but it’s going to be an important summer, definitely.”

Aaron Wan-Bissaka, Daniel James, Harry Maguire and Fernandes have so far been the permanent first-team arrivals under Solskjaer and speculation is rife about who could be brought in this summer.

But the coronavirus pandemic has impacted finances and changed the landscape, making this a challenging market to operate in effectively.

Asked how quickly he anticipates United being able to make deals to such a backdrop, Solskjaer said: “It’s going to be a strange transfer window and I don’t expect a lot of big transfers, maybe. I don’t know.

“We don’t really know how the market is going to be. For us as a team, club and staff, we need to work really well. It’s about consistency.

“It doesn’t matter if it’s Man City, Liverpool or Bournemouth or Southampton, Palace, Everton – you need to go into every single game (with the same mindset).

“We’ve been too inconsistent, so for us this summer it’s also about creating consistency.

“I wasn’t just talking about decisions off the field. It’s also here, in and around the training ground.”

While the immediate focus is on Saturday’s clash with Bournemouth, further improvements were the hot topic in the pre-match press conference as United target Jude Bellingham instead edged towards Borussia Dortmund.

The United boss believes “any young player needs to make a decision that he’s comfortable with” and continues to look for players that fit the club’s character, having overseen a cultural reset since his return.

“Everything is a process and every day you show your true colours, true values and what kind of person you are,” Solskjaer said.

“For me, to create this culture that we are trying to create, I felt we needed to go through… you have a certain DNA and identity when you work for Man United, if you play for Man United.

“It doesn’t matter if you’re in the canteen, laundry or in the admin, on the pitch, you’ve got to be a certain type of character, for me.

“I’m old school, I’m very old school in my values. I’m not going to rant and rave. I’d rather open the door or close the door. Either in or out.

“Players who want to sign, if they don’t feel right as a person you close the door.

“If players who are inside that don’t feel right, don’t want to contribute to the team ethos and have the betterment of the team (at heart), then you open the door and let them leave. It’s a constant process.”