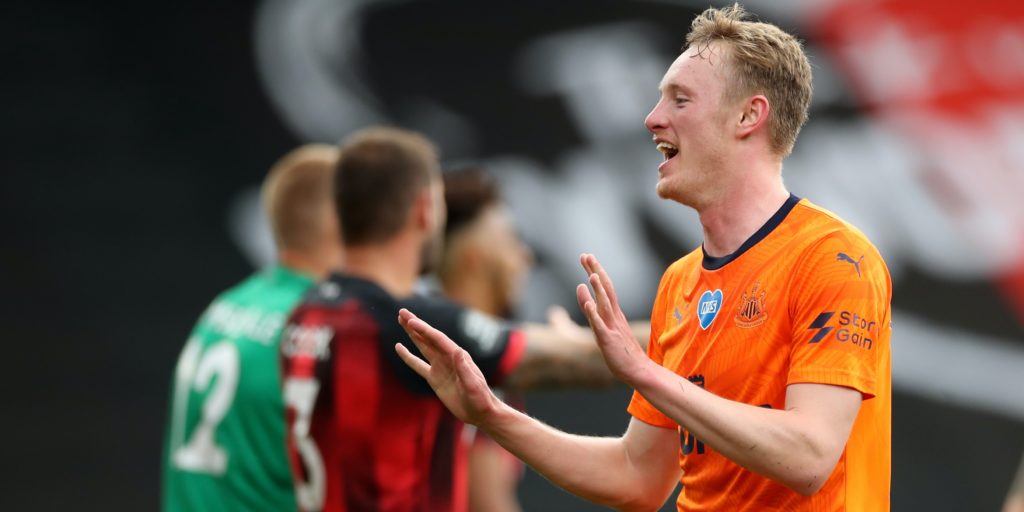 The midfielder suffered a muscle injury during the 4-1 midweek win at Bournemouth.

The midfielder suffered a muscle injury during the 4-1 midweek win at Bournemouth and is unlikely to make the squad as head coach Steve Bruce assesses a series of wounded troops.

Skipper Jamaal Lascelles has an ankle problem, while striker Joelinton is nursing a sore calf ahead of a game in which the Magpies will attempt to extend their unbeaten league run to six games.

Felipe Anderson has been added to West Ham’s injury list.

The Brazilian midfielder suffered a hamstring tweak in the warm-up prior to Wednesday’s win over Chelsea.

Sebastien Haller, Mark Noble and Arthur Masuaku, who all missed out in midweek, are all making progress and will be assessed.