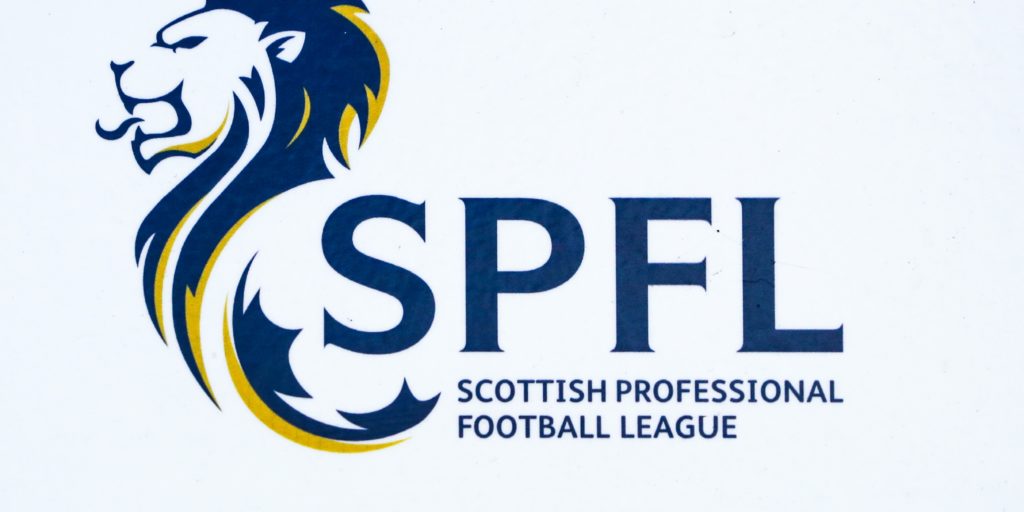 Hearts and Partick Thistle’s legal battle against relegation will go to an arbitration panel convened by the SFA.

Lord Clark granted a motion from the SPFL and promoted clubs Dundee United, Raith Rovers and Cove Rangers that the relegated clubs’ Court of Session action be suspended – or “sisted” to use the Scots law term.

The judge ruled that clubs were bound by SFA articles and SPFL rules to take such cases to arbitration.

A motion from the promoted clubs to dismiss the court proceedings entirely was dismissed.

The judge granted a request from David Thomson, the QC for Hearts and Thistle, for a recovery of documents from both the league and three champion clubs to help prepare their case.

Lord Clark said in his ruling: “I accept entirely, as Mr Thomson submitted, that the media and the general public have a great interest in this dispute and would prefer to have the issues aired in open court.

“However, as a matter of law, the parties have agreed to the terms of SFA articles of association and to be bound by them.

“Accordingly, SPFL and Dundee United, Raith Rovers and Cove Rangers are entitled to invoke the arbitration provisions within these articles of association of the SFA, which will result in the dispute being dealt with by arbitration.

“I am not entitled as a matter of law to refuse the application to sist on the grounds that the interest of public in the dispute should override the agreement reached by the parties.”

Hearts and Thistle had raised concerns that the arbitration process would “inevitably” delay matters but Lord Clark trusts that the matter will be dealt with quickly with the Scottish Premiership season due to kick off on August 1.

“During the hearing I raised questions about whether the arbitration procedure will be able to determine this matter before August 1,” he said.

“While, for obvious reasons, I have not been given any absolute assurances on this matter, senior counsel for the SPFL and for Dundee United, Raith Rovers and Cove Rangers have each submitted that there is no reason to conclude that the matter cannot be dealt with in arbitration before August 1 and indeed,
as I understood it, that their clients are reasonably confident that it can be.”