Timm Klose back for Norwich 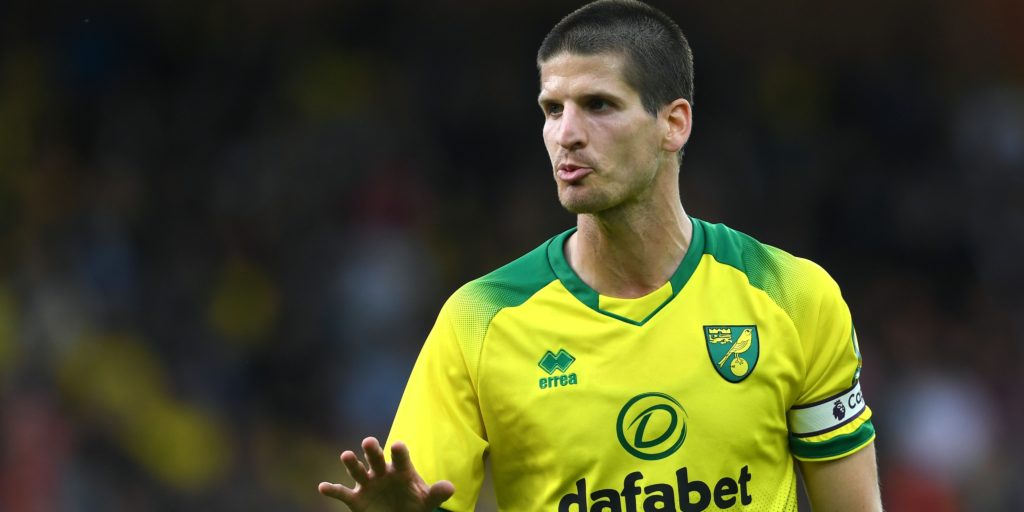 The Swiss defender missed the midweek loss at Arsenal after being sent off against Manchester United.

Norwich will welcome back defender Timm Klose from suspension for the Premier League clash with Brighton.

The Swiss centre-back missed the Canaries’ heavy midweek loss at Arsenal after being sent off during last weekend’s FA Cup defeat to Manchester United.

Midfielder Moritz Leitner is out for the rest of the season as he requires hernia surgery, while defensive trio Grant Hanley, Christoph Zimmermann and Sam Byram (all hamstring) remain sidelined.

Brighton are hopeful Davy Propper and Adam Webster will be fit to feature at Carrow Road.

Midfielder Propper came off against Manchester United with a tight calf but is scheduled to train on Friday.

Defender Webster missed the 3-0 defeat with a hamstring problem but he too could be available.