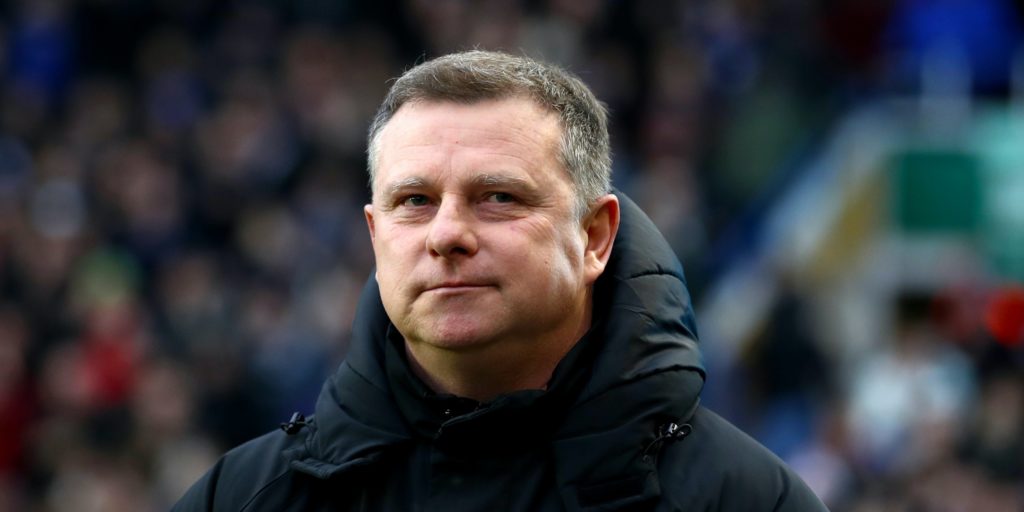 The 24-year-old has joined on a three-year deal.

Coventry have made their second summer signing with the capture of defender Julien Dacosta.

The 24-year-old has joined the Sky Blues on a three-year deal after leaving French Ligue 2 side Chamois Niort, strengthening boss Mark Robins’ backline for their return to the Championship next season.

“He’s a pacy and powerful defender, who also brings attacking attributes to the side. Predominantly a right-back, Julien is versatile and can also play left-back too.

“Julien is a player we’ve been monitoring for some time now and has been linked with other sides as well, so we’re pleased to secure his signature and we’re looking forward to working with him.”