Home News No worries for Forest ahead of Cottagers clash

No worries for Forest ahead of Cottagers clash 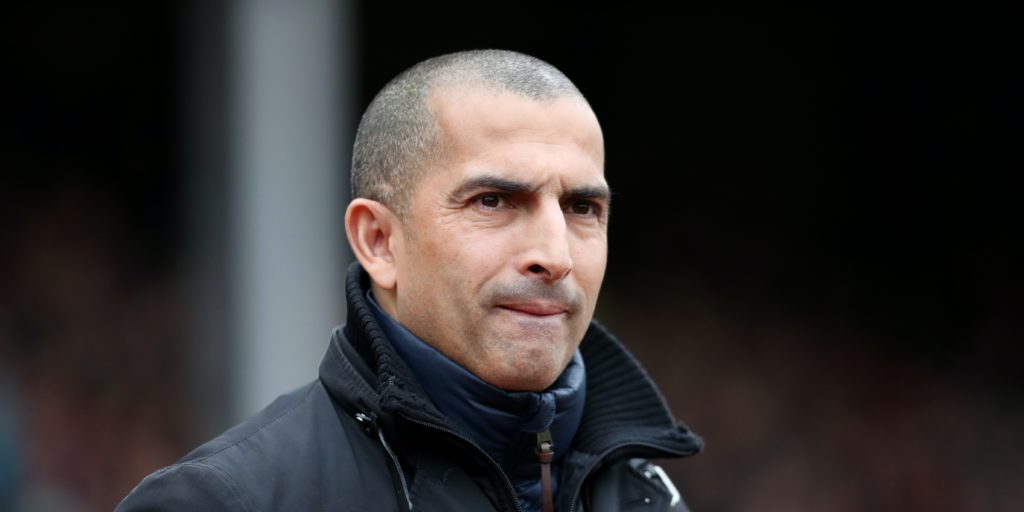 Sabri Lamouchi’s side are unbeaten since the restart.

Nottingham Forest look set to have a full squad to choose from once again when they host promotion rivals Fulham on Tuesday.

The Reds went into Saturday’s 1-1 draw at Derby injury-free and appeared to emerge from the contest with that still the case.

Matty Cash and Ryan Yates, having each taken knocks to the head in the win over Bristol City three days earlier, both completed the full duration.

Sabri Lamouchi’s fifth-placed men, two points and one position behind Fulham in the Championship table, are unbeaten since the season resumed.

Fulham will be without top-scorer Aleksandar Mitrovic as he completes his suspension.

The Serbia striker is serving a three-game ban handed to him for an elbow on Ben White in the 3-0 loss to Leeds on June 27.

That was a second successive defeat for Scott Parker’s side, but they have recorded back-to-back wins since then.

Defender Alfie Mawson, who has been out since January, did not make a return to the matchday squad on Saturday as the Cottagers beat Birmingham 1-0.