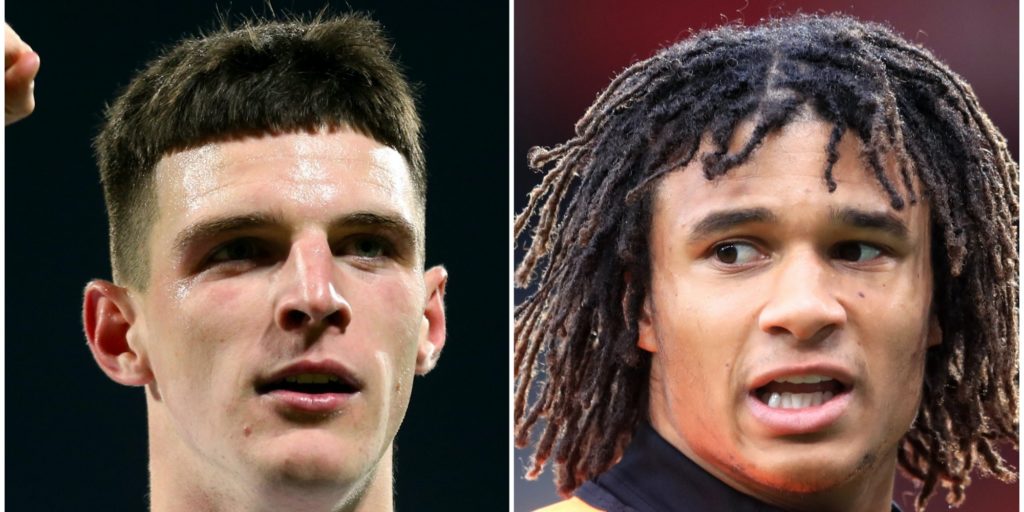 England international Declan Rice is a defensive option for Chelsea, according to The Times. The paper says Blues manager Frank Lampard is looking at the 21-year-old West Ham defender as a possibility at centre-half. Rice supported Chelsea as a child and was a player with their academy for seven years until he was released at the age of 14.

Could Nathan Ake leave Bournemouth for Old Trafford? The Daily Telegraph reports tongues are wagging after Manchester United manager Ole Gunnar Solskjaer “appeared to reveal that he wants to sign a left-footed centre-back”. Chelsea have the option of re-signing Ake in January but Lampard’s recent admission that the Blues may need greater height across the squad has lent weight to talk of the 25-year-old replacing Marcos Rojo at United.

Crystal Palace are planning to make a move for Celtic’s Odsonne Edouard. The Sun says the Scottish champions have made it clear the striker, who has two years left on his current deal, is not for sale. But the papers adds that the Eagles fancy their chances of securing the 22-year-old’s services for GBP 30million.

The Independent reports both Manchester teams are interested in signing the same central defenders currently playing in Italy. Napoli and Senegal’s Kalidou Koulibaly, 29, and Inter Milan’s Slovakia international Milan Skriniar, 25, are being monitored by scouts for City and United.

Dayot Upamecano: The 21-year-old French defender has been linked with Arsenal, but the Daily Mirror reports his club RB Leipzig are confident he will sign an extension when his deal expires next year.

Jorginho: The Sun cites Italy’s Tuttosport as saying Juventus are considering signing the 28-year-old from Chelsea, where he has been benched in every game since the Premier League’s return.