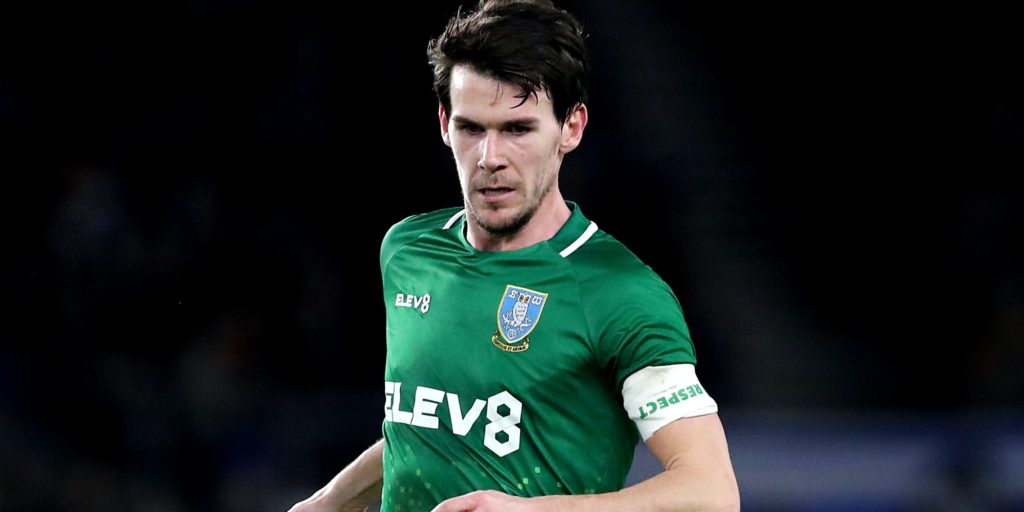 Midfielder Lee came off with a calf problem at Swansea.

Midfielder Lee was replaced a half-time in Sunday’s 2-1 defeat at Swansea with a calf problem, but his premature exit was precautionary and he could be involved.

Defender Lees has not figured since the resumption after lockdown because of a hamstring injury but is closing in on a return, as is loan signing Josh Windass (calf).

However, defender Osaze Urhoghide is facing several weeks on the sidelines with a knee problem.

Preston will once again be without central defender Paul Huntington through suspension as they attempt to end a seven-game winless run.

Huntington serves the second game of a three-match ban after being charged with violent conduct following an incident in which he stood on Derby’s Louie Sibley.

His absence for Saturday’s 0-0 draw at Huddersfield was one of four changes made by manager Alex Neil as he, Paul Gallagher, Scott Sinclair and David Nugent made way.

That meant first starts since the return for midfielders Ryan Ledson and Josh Harrop, and both will hope for a further chance to show what they can do.