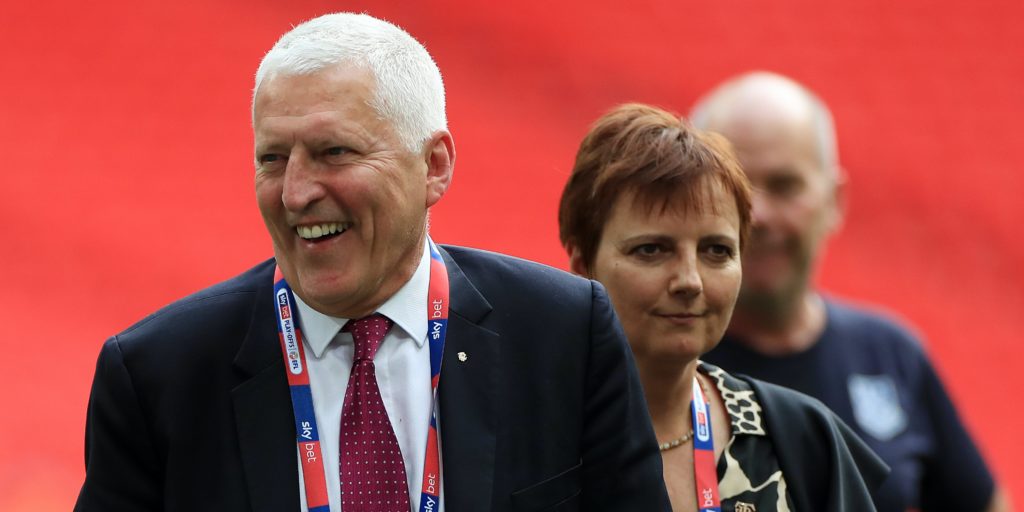 Tranmere chairman Mark Palios will take his time over the appointment of a new manager and believes the club is an attractive proposition.

Rovers were relegated to Sky Bet League Two at the end of the season and boss Micky Mellon left for Dundee United on Monday.

But many of the club’s key players are under contract for next term as Tranmere look to make a swift return to the third tier.

Palios told Tranmere’s YouTube channel: “We have to move on. I think from my perspective you’ve actually got a club that is quite attractive to people, especially in these uncertain times.

“If you look at the squad, we have a squad with a very good core that Micky built and we plan to build on that.

“It’s not about a wrecking ball…it’s about somebody who can take that squad on and take it further forward.

“There’s a whole range of people that we will have to go through and get the right person.

“We will work as quickly as we can but we’re not rushing into a decision. When we have an answer we will let the fans know as soon as possible.”