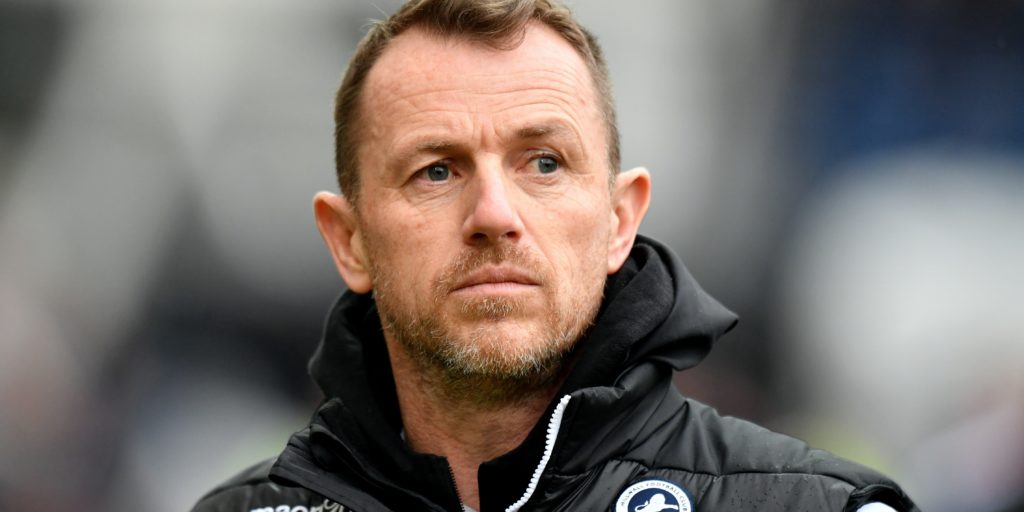 The on-loan Derby forward has an abdominal muscle problem.

On-loan Derby forward Bennett sat out Friday’s win at Charlton and has not returned to training due to an issue with an abdominal muscle.

Striker Jon Dadi Bodvarsson remains unavailable due to a knee problem and faces a battle to play again this season, while Aiden O’Brien is unlikely to return from his injury issue.

Full-back Spence missed the weekend loss to QPR due to a dead leg.

Boro travel to London in the relegation places, with Warnock bemoaning a lack of balance in the squad he inherited from Jonathan Woodgate.