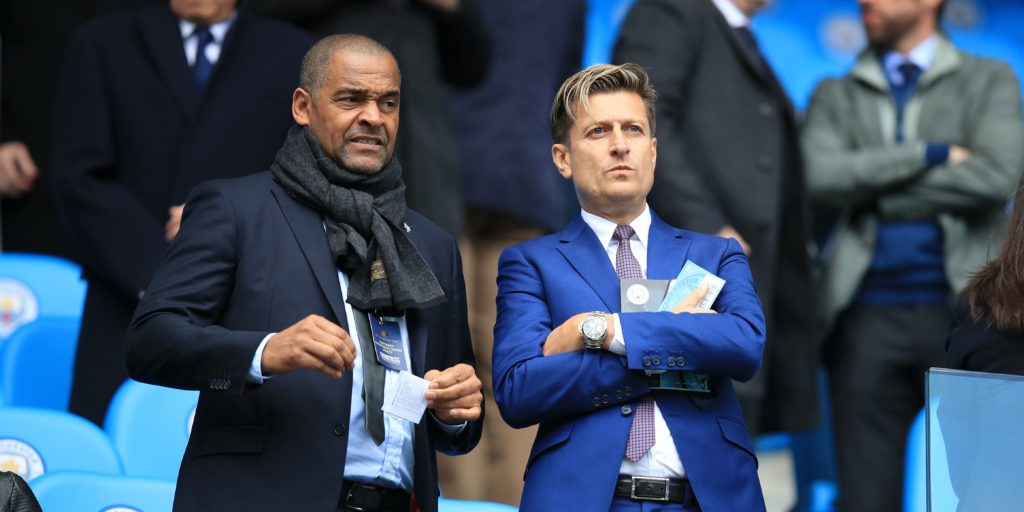 Wilfried Zaha is one of Palace’s most successful academy graduates.

Crystal Palace have been awarded Category One academy status by the Premier League.

The Selhurst Park club have been working towards this target since December 2018 when they secured a long-term lease for the academy site opposite their first-team training ground on Copers Cope Road.

Chairman Steve Parish in October unveiled further plans, which will turn the facilities at the Beckenham base into a campus that has 14 dressing rooms, a new gym and sports science facility and four classrooms plus various new 3G pitches.

Planning permission for the major upgrade was formally granted last month, with works well under way and the site will also be made available for community use through the Palace for Life Foundation.

“Achieving Category One status is the culmination of an immense amount of hard work from our staff, and it is an incredible achievement in such a short space of time since securing the land and planning permission,” Parish said.

“Our ambition is to have one of the country’s leading football academies to capitalise on the hotbed of footballing talent in south London.

“The investment in the playing facilities, education offering and player care provision will enable us to attract and develop the next generation of Wilfried Zahas and Aaron Wan-Bissakas.”

During the last 15 years, the Eagles have produced 36 players who collectively have made more than 1,000 appearances for the club.