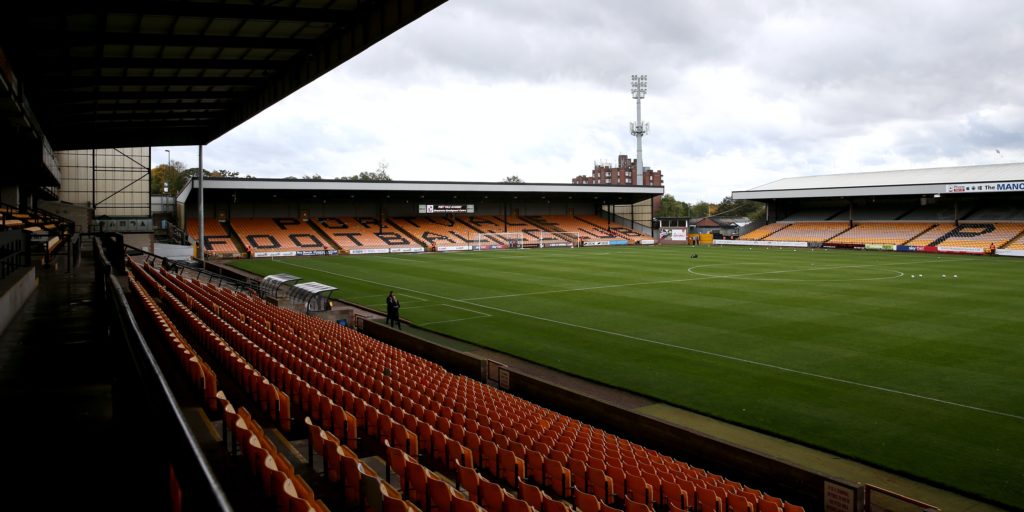 Rodney spent the majority of last season on loan in the National League.

The 22-year-old scored three goals in 12 appearances for Stockport and five in eight for FC Halifax during two loan spells in the National League last season.

The Shaymen had hoped Rodney would be available for their upcoming play-off campaign but he has now signed a three-year deal with the Valiants.

“He is of a young age and just had a really good spell at Halifax – chipping in goals to help get them into a play-off position.

“The gaffer likes the look of him and he’s one that really fits into his plans going forward. John will want to kick him on and take him to that next level.”