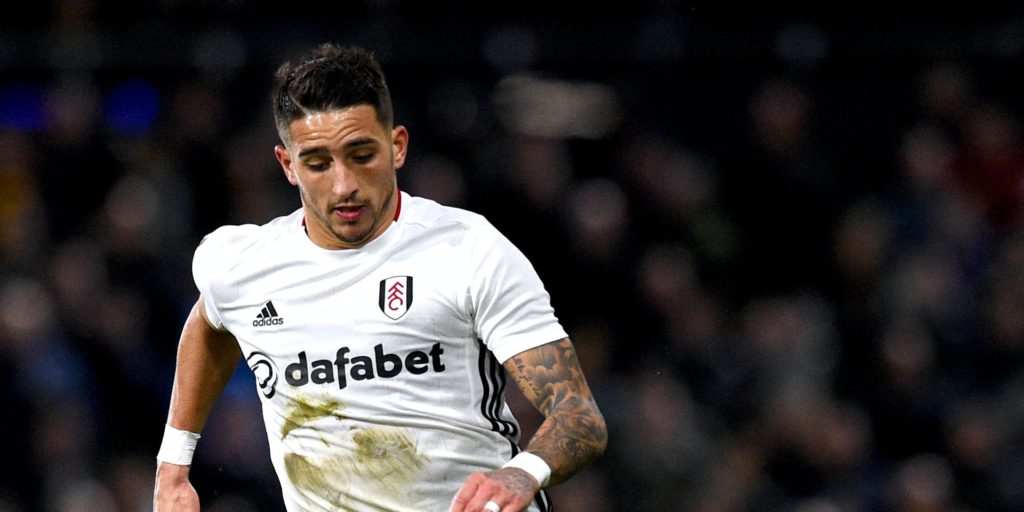 The Frenchman initially moved to the Cottagers on loan last July.

Anthony Knockaert has joined Fulham on a permanent deal from Brighton following a loan spell at the west London club.

The French winger, who moved to Craven Cottage on loan last July and has scored three goals for the club in the Championship this season, has signed a deal until summer 2023 with an option for a further 12 months.

Knockaert, 28, told the club’s website: “I’m happy to continue the adventure with Fulham for three more years. I’m really excited for the remainder of this season and hopefully we can achieve our goal of being promoted to the Premier League.

“I’ve had a good time here since I joined the club and I’m looking forward to the future.”

Brighton manager Graham Potter said: “The move has worked out well for Anthony, and I would like to wish him well for the remainder of the season and for the future.

“There’s no doubting his contribution to this club, as part of the promotion-winning team in 2017, and those first two seasons in the Premier League.

“On behalf of everyone at the club, I would like to thank him for his achievements.”