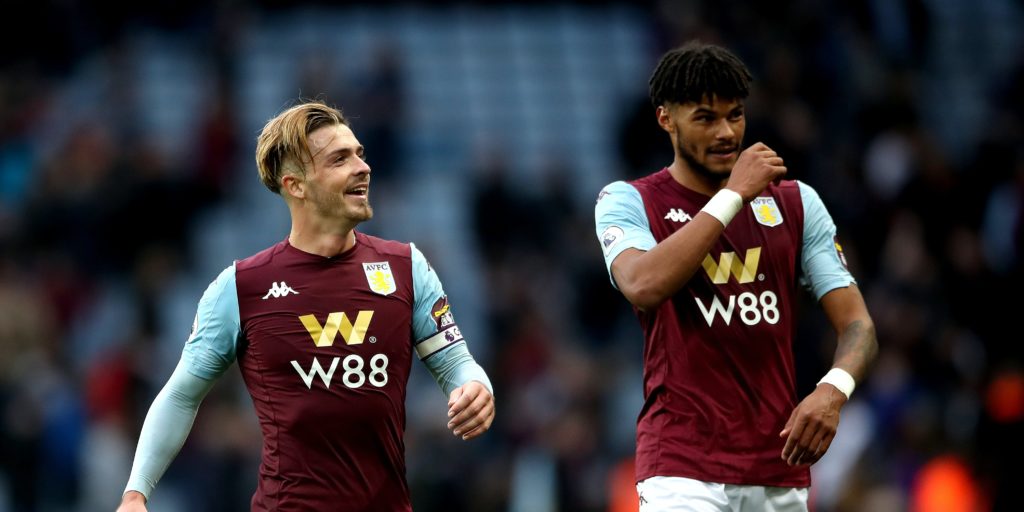 Mings took a knock to his calf in Sunday’s defeat at Liverpool while Grealish was also struggling with tight calves.

Mings took a knock to his calf in Sunday’s defeat at Liverpool while Grealish was struggling with tight calves, primarily caused by tight strapping, but the pair will be involved on Thursday.

Matt Targett is still out with a hamstring injury, while goalkeeper Tom Heaton and striker Wesley (both knee) are long-term absentees.

Victor Lindelof is a doubt for Manchester United’s trip to Villa Park.

The Sweden international picked up a back complaint during the first half against Bournemouth last weekend, with Eric Bailly brought replacing the centre-back at half-time.

Fellow defender Axel Tuanzebe is set to miss the rest of the season through injury, while fellow defender Phil Jones remains out with an issue of his own.