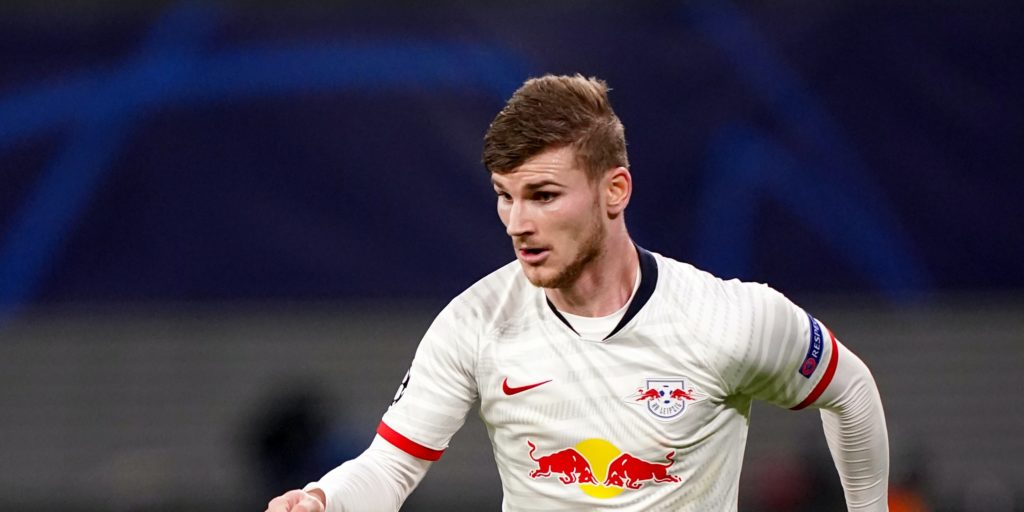 The latest shareholders’ meeting is scheduled for Thursday.

Premier League clubs will vote on Thursday to decide when the summer transfer window should open and close.

Club chairmen and chief executives will gather via video conference for the league’s latest shareholders’ meeting, with a decision on when transfer activity can take place the main item on the agenda.

The PA news agency understands a number of dates will be under consideration. The Premier League season is due to finish on July 26, while European football’s governing body UEFA says it wants summer windows across the continent to close on or before October 5.

The Premier League holds regular meetings with the English Football League and the Football Association, and it is expected that there will be alignment between the windows used by the top flight and the EFL.

It is understood further discussions will also take place on a start date for the 2020-21 campaign. The scheduling of Euro 2020 in the summer of 2021 effectively provides a ‘bookmark’ point in working out the club calendar.

That would suggest a date in September looks most likely, possibly immediately after that month’s international break. The president of LaLiga, Javier Tebas, said he wants his competition’s 38-match calendar to begin on September 12.

Before a date can be fixed, decisions will need to be made on changes, if any, to the formats of both the FA Cup and the Carabao Cup.

One thing that may assist the league’s planning is UEFA’s understanding of the difficulties created by the coronavirus pandemic, and an increased willingness to co-operate on the playing of domestic league matches on Champions League and Europa League nights where absolutely necessary.

In normal times, UEFA likes these dates to be kept clear for its competitions.

Premier League clubs are also set to receive an update on discussions between a cross-sport working group and the government regarding the return of supporters to stadiums.

The league’s chief executive Richard Masters has stated the competition’s willingness to act as a guinea pig for any work on a phased reopening of grounds, and says the Premier League will not be “back with a capital B” until fans return.

It may be too early to make any definitive decisions regarding the league’s use of VAR.

In February David Elleray, the technical director of the game’s law-makers the International Football Association Board, said he would be “astonished” if the English top flight maintained its policy of using pitchside monitors sparingly next season.