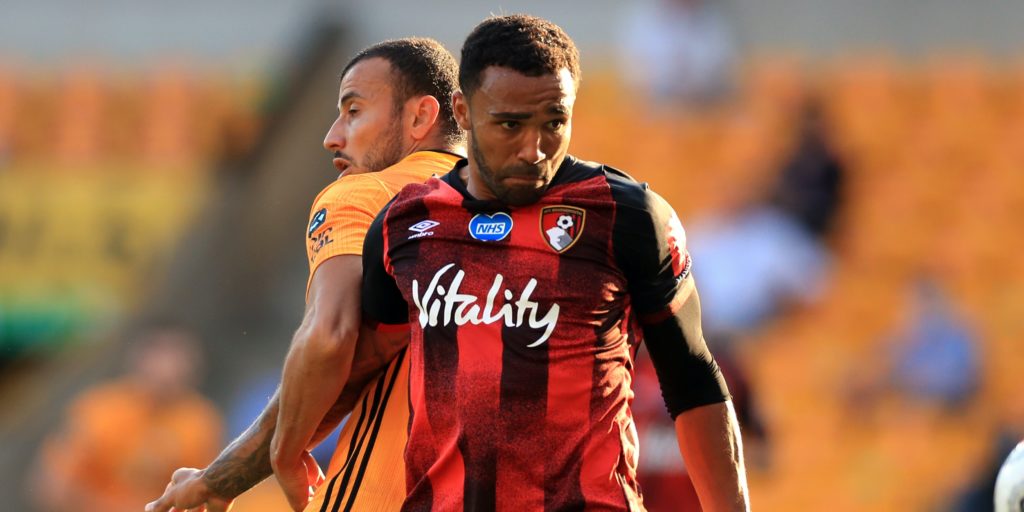 The striker has missed two matches after being booked for the 10th time this season.

Bournemouth will welcome back striker Callum Wilson for the visit of Tottenham.

Wilson has sat out the last two games after picking up his 10th booking of the season.

Steve Cook remains doubtful with a hamstring problem while Chris Mepham has had an injection in a bid to avoid an operation, but there are still problems at the back with Charlie Daniels, Simon Francis and Jack Stacey all ruled out.

Tottenham will be without Eric Dier after he received a four-game ban for climbing into the stand against Norwich in the FA Cup.

Dele Alli is also absent with a hamstring injury, but boss Jose Mourinho has called the problem “small”.

Japhet Tanganga (back) and Juan Foyth (knee) also miss out.