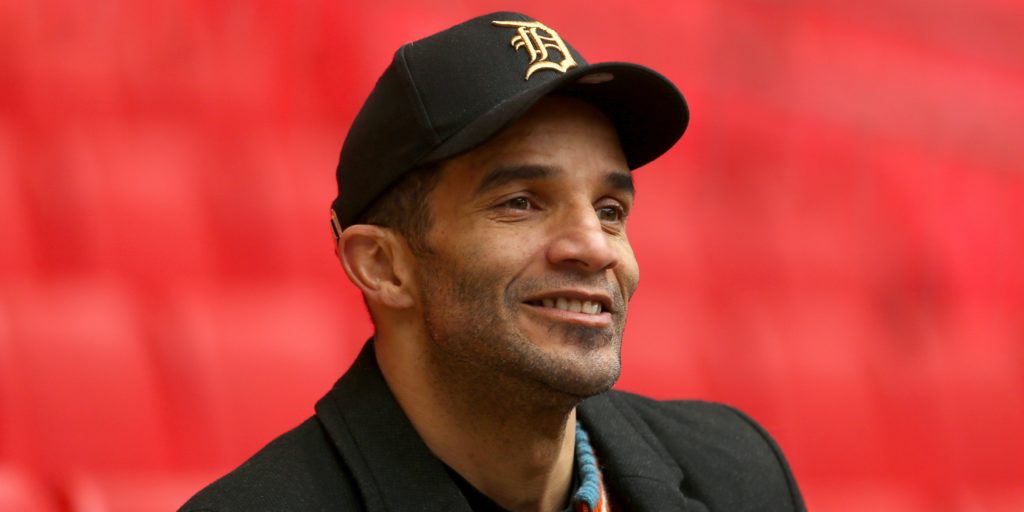 The 49-year-old had two spells in charge of Indian Super League side Kerala Blasters.

Former England, Liverpool and Manchester City goalkeeper David James is in the hunt for his first manager’s job in English football.

James played for five different Premier League clubs during a career which spanned four decades and won 53 caps for his country before he hung up his gloves in 2014.

His total of 572 Premier League appearances places him fourth on the all-time list and after two spells in charge of Indian Super League side Kerala Blasters, the 49-year-old has declared himself ready for his latest challenge.

“I’m starting the process of applying now,” James told the PA news agency. “If there’s an opportunity to be a manager, or more importantly an opportunity to bring people through and be successful, I will be looking and applying, yes.

“Any level. I’m not averse to any level. I’ve worked a lot with John Still in the Conference when we were at Luton. Or League Two, it’s football.”

James, made an MBE in 2012 for his services to football and charity, played his last game in England for Bournemouth in 2013.

He was player/coach at Icelandic club IBV Vestmannaeyjar under then manager Hermann Hreidarsson, a former team-mate at Portsmouth, and had a spell as coach at Luton while qualifying for his UEFA A Licence.

During his second stint as manager of Kerala Blasters in 2018 he obtained the elite-level Pro Licence, completing the course alongside Nicky Butt and Nemanja Vidic.

“The lockdown has given me plenty of time for reflection,” said James, who was sacked by the Blasters at the end of 2018. “I had been quite happy and content working in Asia. I’ve got a lot of friends out there and loved travelling.

“The situation in England was always difficult because it seemed it was more about who you knew than what you knew and I was happy anyway.

“I haven’t applied before because I didn’t want to, I didn’t need to, but lockdown has made me think about it and I love football.”

Hreidarsson had worked as assistant to Southend manager Sol Campbell until the pair left the club by mutual consent at the end of last month.

“I’ve been speaking with Hermann, who has been working with Sol over the last couple of seasons, and again it’s given me a hunger to get involved in the English game,” James said.

“I’ve got a lot of family here, who I need to see more of. I think the last 18 months or two years of travelling around Asia have made me realise that I need to be home.”

James said the lack of diversity of managers and coaches in English football “is a very difficult topic to understand”.

“So to argue we haven’t got representation, we need to know how many coaches there are available and how many want a position.

“In the Premier League, I think we’re actually in a very positive position at the moment with regards to English managers. I think there are eight, which I think is the highest for a long time.

“So if you’re using basic statistics on equality, there should be one to two managers from the BAME community to every eight white English managers.

“Well, if there aren’t 10 positions available, then equality is difficult to achieve.”

:: James has been helping to promote the #PinYourThanks campaign as one of the many celebrities who have designed their own pin badges as a personal thank you to keyworkers for their support during this challenging time. The UK initiative is entirely volunteer-led, with all profits from the pin badge purchases going toward Volunteering Matters and NHS Charities Together. Visit www.pinyourthanks.org