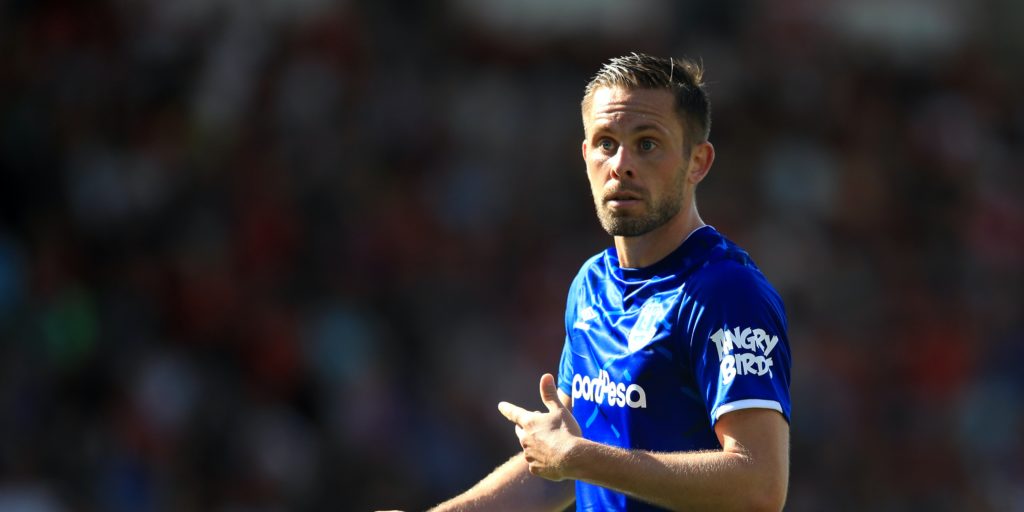 The Iceland international was criticised for his performance in Monday’s defeat at Tottenham.

Everton manager Carlo Ancelotti has defended Gylfi Sigurdsson after the midfielder came in for criticism for his performance in Monday’s defeat at Tottenham.

During the 1-0 loss, television commentator and former England defender Gary Neville called out the Iceland international for pulling out of a tackle, while after the game ex-Toffees midfielder Tim Cahill said the club’s record GBP 45million signing had to be more accountable.

Ancelotti, however, was keen to move on from the Tottenham disappointment and absolved Sigurdsson from being singled out for blame.

“I’m not used to criticising players in a press conference. I didn’t see that he didn’t put a tackle in,” said the Italian, ahead of Thursday’s visit of Southampton.

Sigurdsson, in his defence, made his career as a number 10 but such is the paucity of resources in central midfield he has been asked to play a slighter deeper role, which is not necessarily suited to his game.

Ancelotti accepted himself, after the Spurs defeat, they had “lost the fight in the middle of the park” but brushed off suggestions what they were lacking was more physicality.

“I think at the end of the season we are going to analyse the season together,” added Ancelotti, who accepts his side will have to win most of their five remaining matches to stand a chance of European qualification.

“We are going to try to improve the squad for the next season but now is not the time to judge.

“I’ve known them for six months, I know really well their quality so they don’t have to prove anything to me but they have to prove to themselves, for the club, for the supporters because to play Europa League will be really important for the next season.

“But if this doesn’t happen nothing has changed. The plan for the future is quite clear.

“It means we are going to improve the squad 100 per cent. We try to be more competitive at the top of the table. This season we are closer to the bottom and next season we would like to be more close to the top.”