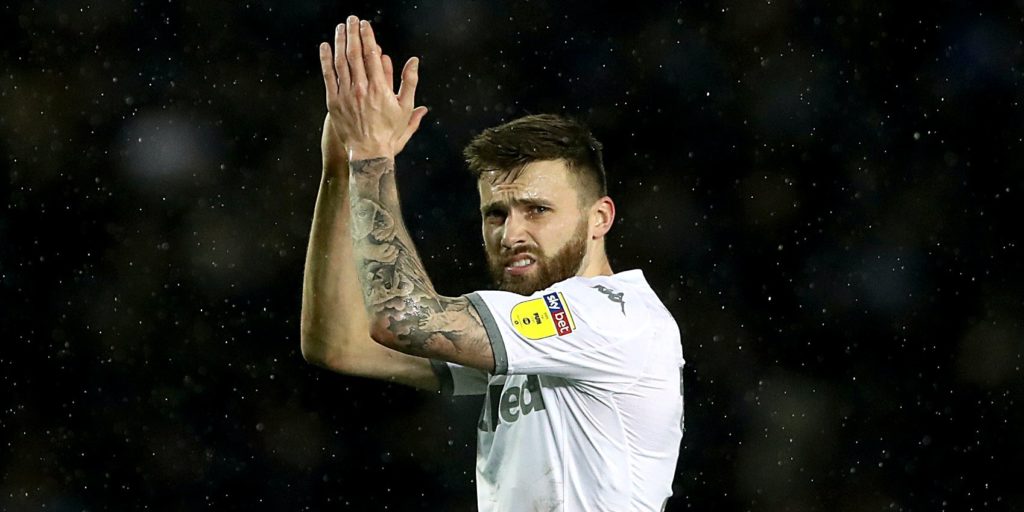 Playmaker Pablo Hernandez is also in the mix for a starting spot after injury.

Leeds have received a double boost ahead of Thursday’s clash with Stoke at Elland Road.

Northern Ireland international Stuart Dallas has recovered from a glute injury which forced him to miss the 3-1 Sky Bet Championship victory at Blackburn.

Helder Costa, who this week agreed to join Leeds on a permanent basis after a successful loan spell from Wolves, is also in contention again following a knee problem.

Influential playmaker Pablo Hernandez hopes to start for the first time since March after recovering from a hamstring injury and making three substitute appearances.

Stoke have no new injury concerns after boosting their survival hopes with a first victory since the restart, winning 4-0 at home to fellow strugglers Barnsley.

But Potters boss Michael O’Neill might consider some changes with “one or two knocks” in the squad and a crunch home game against Birmingham on Sunday.

Tom Ince pushed his claims for a starting spot by coming off the bench against Barnsley and scoring the fourth goal.

Wales midfielder Joe Allen remains out with an Achilles tendon injury suffered in March and is not expected back this season.