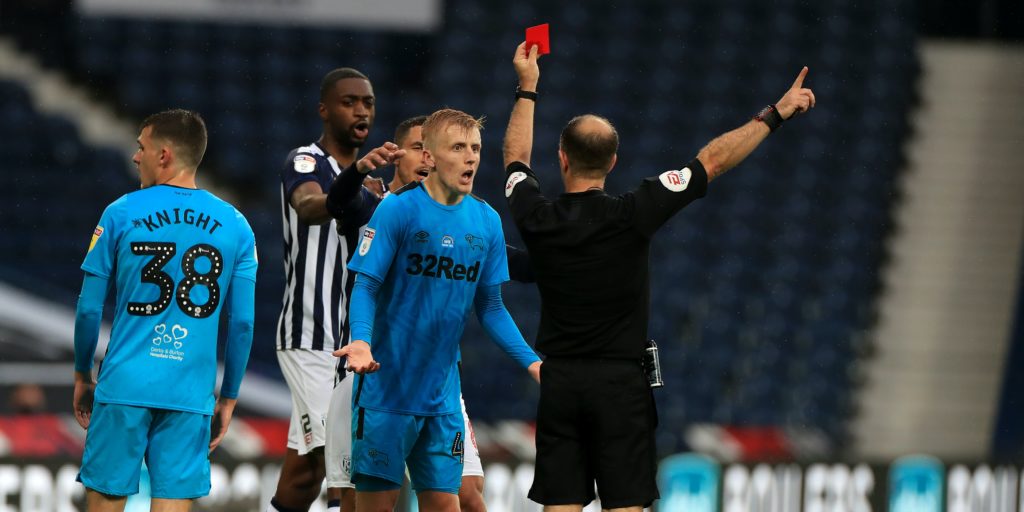 Brentford’s Shandon Baptiste could make his return to action at Pride Park.

The 18-year-old faces a three-match ban after being sent off late on in the 2-0 loss at West Brom on Wednesday, although the Rams have said they will appeal.

Martyn Waghorn has two games left to serve of his suspension, but Tom Lawrence is available again with his now complete.

Duane Holmes is a doubt after coming off in the first half at the Hawthorns with a hamstring issue, and Andre Wisdom and Jack Marriott remain sidelined.

Brentford’s Shandon Baptiste could make his return to action at Pride Park.

The midfielder limped off just before half-time in the 3-0 win over Wigan on Saturday and then missed Tuesday’s 2-1 victory against Charlton, but has subsequently trained.

The Charlton result was a sixth successive win for promotion-chasing Brentford, who are third in the Championship table.