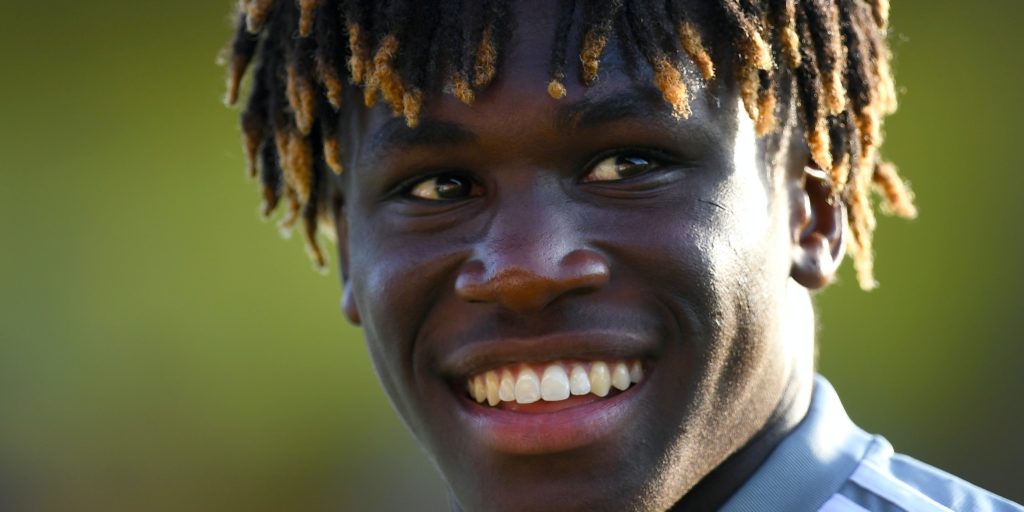 Bassey could be deployed at centre-back with Nikola Katic injured.

The 20-year-old signed a four-year contract with the Light Blues from Leicester City, where he was deployed in their under-23 side as a left-back or left centre-back.

Bassey favours the former position but the pre-season injury to centre back Nikola Katic, which will keep him out for several months, has raised questions about the possible replacement for the Croatian.

Speaking in a press conference, Bassey said: “I prefer left-back but I am willing to do a job anywhere if I am honest, wherever the gaffer decides to put me I will just give 100 per cent and be the best I can.

“I don’t mind playing centre-back. I hope Niko gets well soon as possible and I wish him all the best.

“It is all up to the gaffer. We are all working hard in training and whatever the team the gaffer decides to put out you have to respect it and get on with it.

“If I do play centre-half I will be happy and give my all.”

Bassey’s former boss at Leicester City under-23s, Steve Beaglehole, is confident that his former charge will make his mark at Ibrox, whatever his position.

He told PA News agency: “I have no doubt that he could step in and handle it, no problem at all.

“He has loads of personality, he is a strong character, he is not timid and he is a person who will relish playing for Rangers.

“He was an outstanding player for me at the under-23s last year.

“He is versatile and can play left-back like a wing back and is very exciting when he does push on and even by Premier League standards, he is very, very quick; blisteringly quick and strong.

“He can play centre-back, ideally in a back three. I was very sorry to see him leave and I know Rangers have a very talented player and is only going to get better.

Beaglehole also believes Bassey will handle the intense pressure of playing for Rangers in a season where the Light Blues will hope to prevent dominant Old Firm rivals Celtic winning 10 Premiership titles in a row.

He said: “He doesn’t get fazed. He has got good, strong mental character.

“I have been very lucky, I’ve been in the game a long time with these players at this age group and so I am in a reasonable position to comment and it wouldn’t faze him at all.

“He wouldn’t think about it, he would go out there and get on with it.