VAR in the spotlight again as Tottenham held at Bournemouth 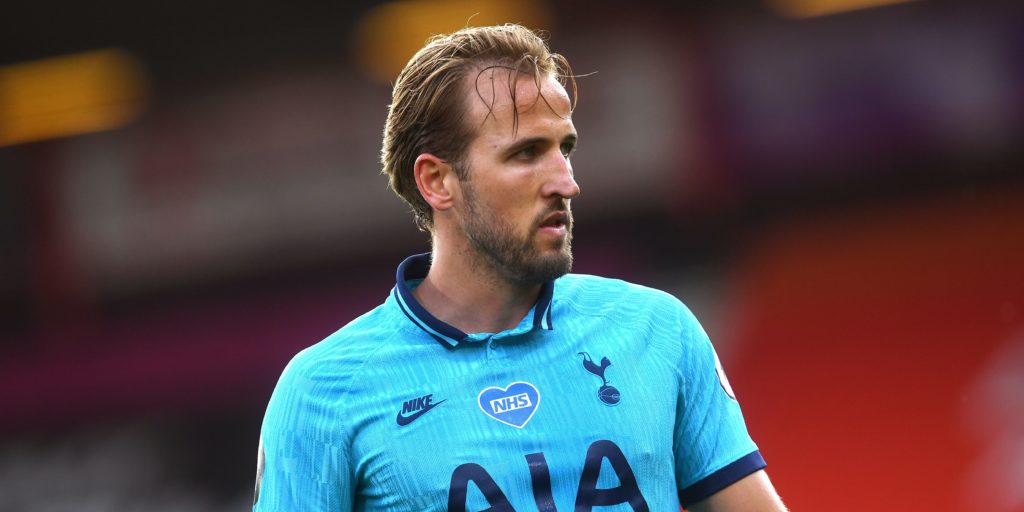 Tottenham will again have complaints with VAR after they were denied a clear penalty in a 0-0 draw at Bournemouth which does nothing for either side’s ambitions this season.

After seeing a Lucas Moura goal ruled out by VAR official Michael Oliver in last week’s loss at Sheffield United, Oliver was again the man who ruled that Harry Kane had not been pushed early in the game.

Spurs put in a below-par performance that hurts their Europa League hopes, failing to have a shot on target in the entire match, and the fate of their season and whether they can qualify for Europe now clearly hinge on Sunday’s north London derby.

Bournemouth, who lost Adam Smith to a nasty head injury, ended a run of four successive defeats since the restart and they could have taken the three points, but Callum Wilson’s goal was ruled out by Oliver after Josh King handled.

They remain three points from safety and face a real fight to retain their Premier League status.

It is already well known that Jose Mourinho is not Oliver’s biggest fan, with a sly dig made in the aftermath of last week’s match, so the Portuguese may not have been totally enthused that the same official was back on duty at Stockley Park.

It took only four minutes for Oliver to be called into action and he again ruled against Spurs.

This time he denied them what looked like a clear penalty when Kane was pushed in the back by King at a corner.

Referee Paul Tierney was unmoved and Oliver chose not to intervene having seen replays.

Spurs could have done with the tonic of an early lift as they went on to be outplayed by a Bournemouth side fighting for their lives.

The Cherries were sharper, slicker and hungrier and they forced their visitors into plenty of defending, though did not threaten Hugo Lloris’ goal.

The only save Lloris was forced to make was a scrambling low stop to keep out Junior Stanislas’ low effort.

Spurs were utterly toothless going forward, with their entire side condemned to an ‘average position’ inside their own half in the opening 45 minutes.

It forced Mourinho into two changes at half-time, with Tanguy Ndombele brought back from exile, coming on for just the second time since the restart, along with Son Heung-min.

The game was subject to a lengthy hold-up early in the second half as Smith was knocked out after an aerial challenge with Ben Davies. He needed eight minutes of treatment and left the field on a stretcher with an oxygen mask on.

Spurs’ changes helped them become more of a threat, though they did not create much by way of clear-cut chances as they lacked quality in key areas.

Erik Lamela’s glanced header that drifted wide was their only moment of promise, despite getting into good attacking positions.

Whatever Mourinho’s misgivings about Oliver, the VAR official came to his side’s rescue in the 90th minute.

Callum Wilson’s overhead kick found the bottom corner, but it hit King’s hand on the way in and Oliver ruled it out.

Lloris was the next person to rescue Spurs in the fifth minute of 12 added on as the France goalkeeper raced out to block Harry Wilson’s effort after the Bournemouth forward found space at the far post.