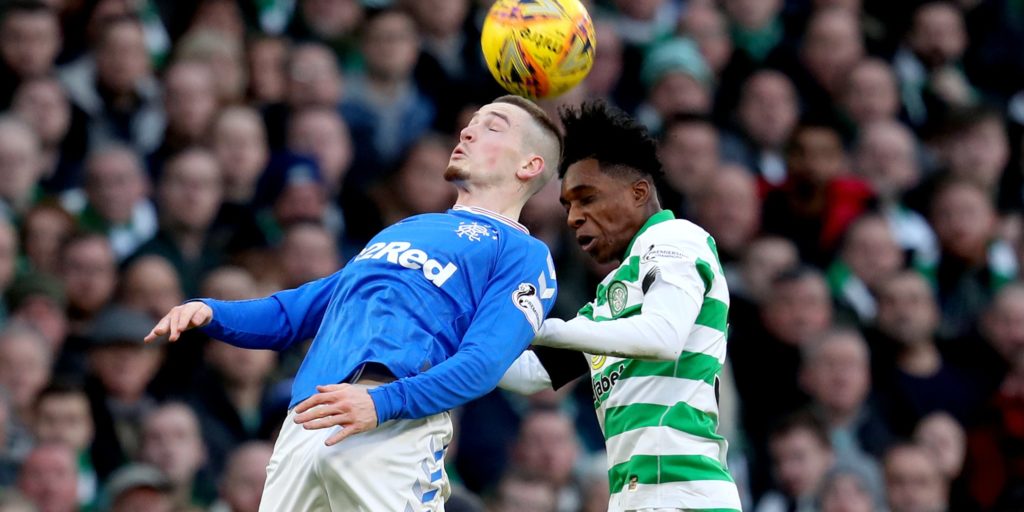 The Scottish Premiership has been given the green light for its return next month.

The Joint Response Group has received written approval from Scottish Government for the top-flight season to begin on the weekend of August 1.

The government has also confirmed that Premiership clubs can play bounce games at club training grounds and friendly matches inside stadiums with immediate effect, provided players are subject to weekly testing from July 13

Mike Mulraney, interim Scottish FA president, said: “Scottish football, and the millions of fans for whom the national game is a fabric of their daily lives, are now starting to see light at the end of the tunnel.

“The First Minister’s updated guidance also gives great encouragement for boys and girls across the country that grassroots football for under-18s will soon return.

“The JRG has been in daily liaison with government advisers to get us to this point.

“I would urge everyone to continue to adhere to the public health messages to ensure no complacency as the return to football becomes tantalisingly close.

“We will continue to plan for the return of the game at all levels and communicate milestones at the appropriate time.

“I would like to pay tribute to the work of the JRG, its sub groups and everyone involved in the game for the efforts that have got us to this point.”

“The ability for clubs to arrange and participate in friendly matches is important on and off the field as momentum builds towards what will be a welcome and exciting return to Scottish football starting August 1.”

The Scottish FA board will also discuss an appropriate timeline for the phased lifting of its suspension for other parts of the professional and non-professional game – including the remaining three SPFL divisions, the Scottish football pyramid, women’s football and grassroots – in light of the First Minister’s announcement on Phase 3 of the government’s route map out of the Covid-19 crisis.

Details of the phased lifting of the suspension will be announced shortly.