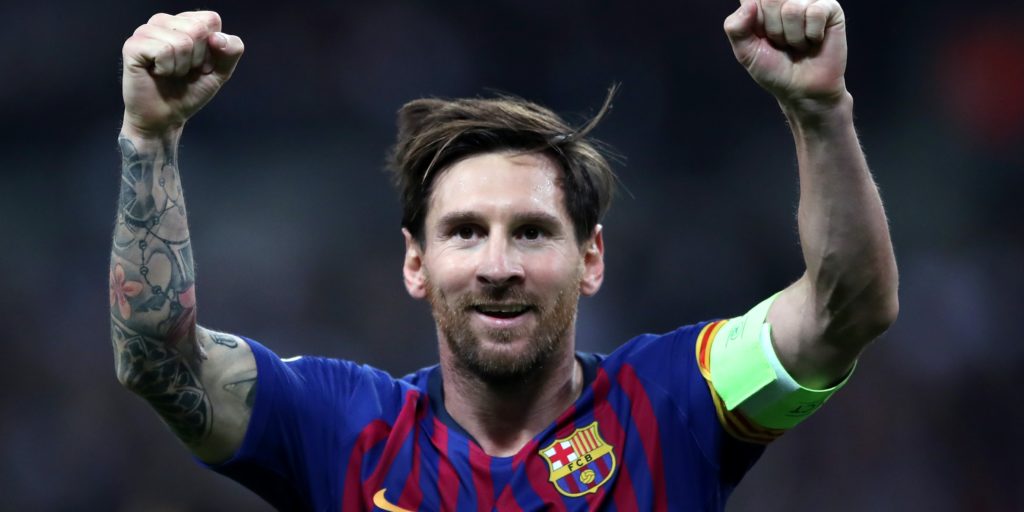 Messi has been linked with a move away from the Nou Camp.

The six-time Ballon d’Or winner has spent his entire senior career with Barca and Bartomeu is confident he will remain at the Nou Camp, despite speculation the 33-year-old could leave when his current deal expires next year.

“With Messi we talk, we have talked and we will talk,” Bartomeu told TV3, according to the club’s official website.

“He is the best player in football history, he has years of football ahead and he is in top form.

“I have no doubt that he will continue at Barca, his future is here in football and after football.”