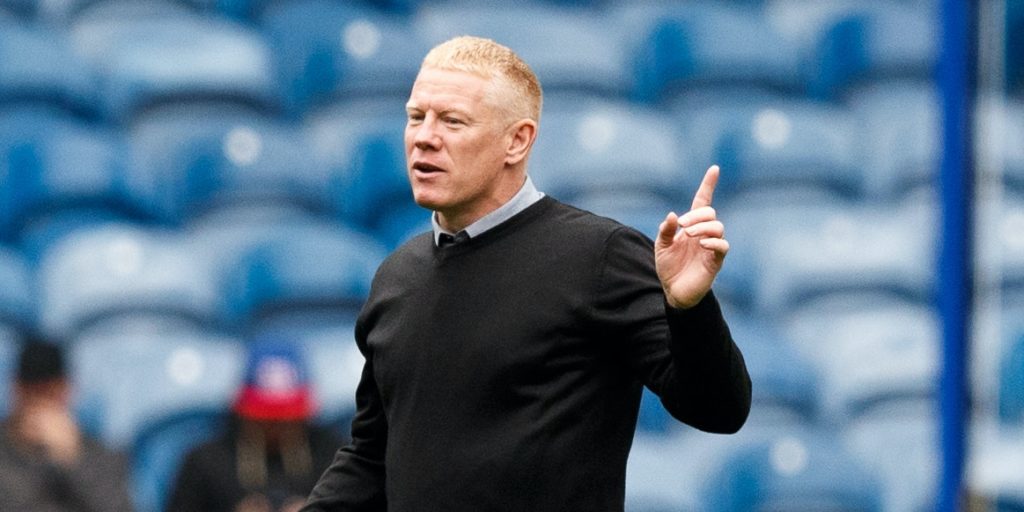 The striker has joined after a successful trial.

Livingston have announced the signing of Salim Kouider-Aissa on a two-year-deal with the option of a third.

The 24-year-old striker has joined from Queen’s Park where he scored 17 times in 36 appearances last season.

Kouider-Aissa had been on trial with the Premiership club.

Manager Gary Holt has also brought in Alan Forrest, Jack Fitzwater, Matej Poplatnik and Robby McCrorie ahead of the new season, which starts on August 1.