Chris Wood in line to retain place for Wolves clash 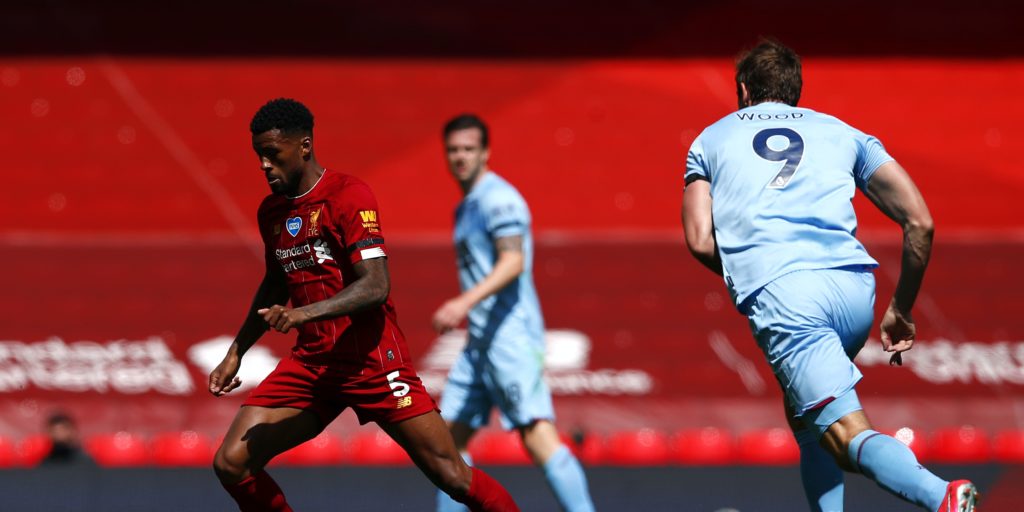 Chris Wood could keep his place in the starting XI when Burnley host Wolves on Wednesday after coming through Saturday’s draw against champions Liverpool unscathed.

New Zealand striker Wood made his first start since the Premier League resumption at the weekend before being replaced by fit-again Johann Berg Gudmundsson in the second half. They are both likely to feature once more, while Robbie Brady could be given his first minutes since the restart.

Jack Cork has undergone a minor ankle operation and will not play in the Clarets’ remaining three games, while Ben Mee (thigh), Ashley Barnes (hernia) and Matt Lowton (foot) are also unlikely to return before the end of the season.

Wolves boss Nuno Espirito Santo will check on the fitness of his players before naming his team.

Ahead of the trip to Turf Moor, Nuno admitted there were “some issues to assess” as regards injuries. Pedro Neto could be one of the players being monitored after the forward came off with cramp during Sunday’s 3-0 home win against Everton.

Daniel Podence caught the eye that day on his first Premier League start for the club and the winger will be hoping to keep his place in the team, particularly with Adama Traore nursing a dislocated shoulder once more.