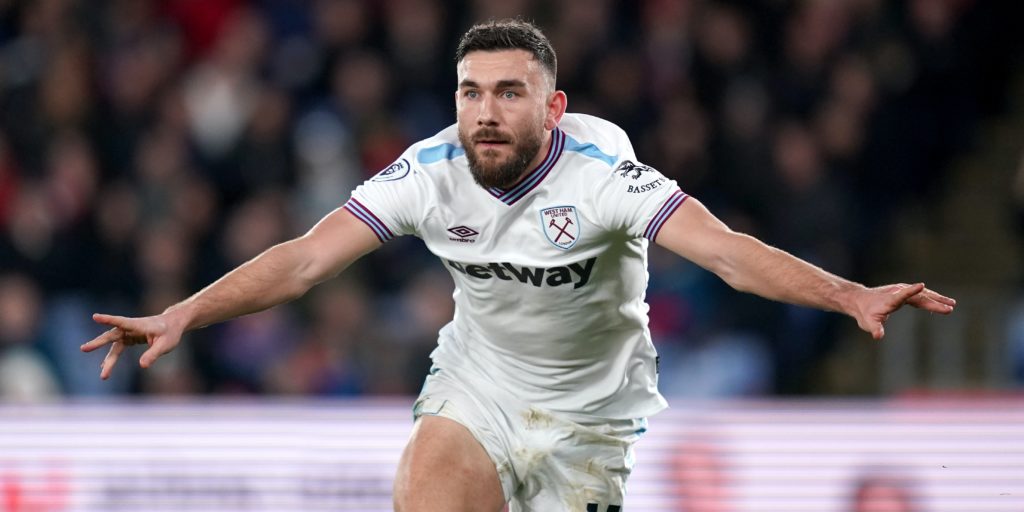 The Scotland international has not featured since the Premier League restarted due to a back injury.

The Scotland international has not featured since the Premier League restarted due to a back injury but has returned to light training, along with Felipe Anderson.

Snodgrass will not be available for the crunch clash with Norwich on Saturday, which will be critical to their hopes of beating the drop, but Moyes hopes to have him back for the last three games of the season.

“We are still waiting on Robert Snodgrass, who has done a little bit of light training today,” he said. “Same as Felipe Anderson but both are not available for this game. I hope that I might get them back after this game, possibly.

“It would be great but, realistically, getting over the lockdown period and then this quick period of games it would be difficult for them to get up to speed quick enough. If we can get them back for any small period that would be great.”

The Hammers are three points above the relegation zone going into the final four games of the season.

Moyes reckons his side need at least two more wins and the one at Carrow Road will be one of them.

“We got a good point at Newcastle last week and hopefully we can perform as well again and show similar traits.

“At this moment in time getting the points and getting over the line is the big thing.

“We have got four games to go and we are going to have to win a couple of those so every chance we get to win we have to take it.

“Every game we have had since we came back, we have had that in mind. I knew when I took over the difficulty of the position we were in but I am hoping that we can pick up the points.

“The lads are working really hard to ensure we remain a Premier League club. We want to do something to try and make sure next season the supporters are watching Premier League football.”