Dean Holden likely to keep things the same against Stoke 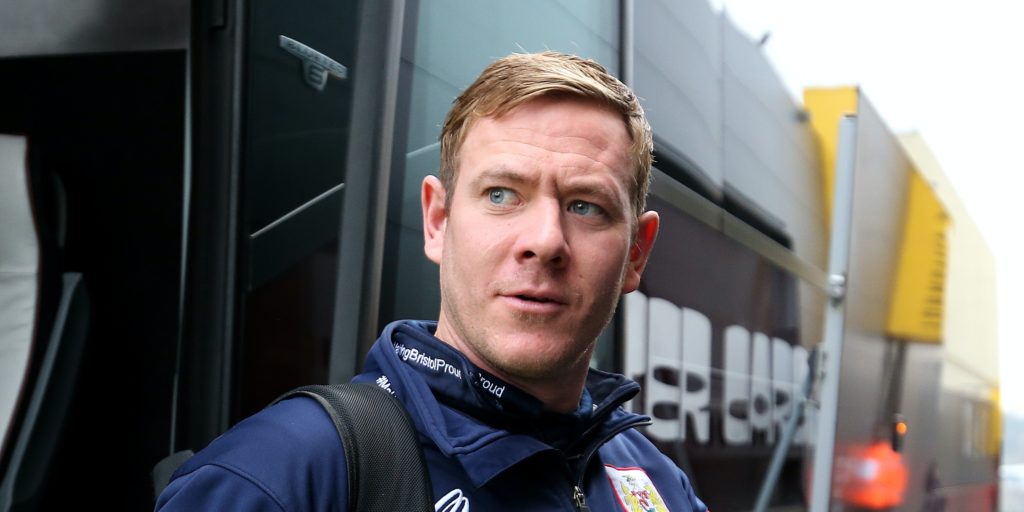 The Robins won 3-1 at Middlesbrough on Saturday.

Caretaker Bristol City boss Dean Holden could field an unchanged team for the third successive game as he attempts to maintain his 100 per cent record against Stoke.

Holden sent out the same men who had started the 2-1 win over Hull last Wednesday at Middlesbrough at the weekend and emerged with a deserved 3-1 victory which kept the club on the fringes of the race for the Sky Bet Championship play-offs.

Nahki Wells’ double either side of Jamie Paterson’s strike demonstrated the potency of Holden’s frontline, while all three assists were provided by Andreas Weimann.

Midfielder Kasey Palmer did not make the matchday squad at the Riverside Stadium as he continued his recovery from a thigh problem, while winger Niclas Eliasson was an unused substitute following his return from an Achilles problem.

Stoke boss Michael O’Neill will make a late decision on midfielder Nick Powell as he nurses a calf problem.

Powell picked up the injury during Saturday’s 2-0 win over Birmingham and while O’Neill is hopeful he will be able to continue, he will not take any unnecessary risks.

Keeper Jack Butland missed the Birmingham game with a neck problem and continues to be monitored, although with deputy Adam Davies having kept a clean sheet in his first league start for the club, there may be no pressing need to rush him back.

The Potters head for Ashton Gate four points clear of the relegation zone with three games to play.