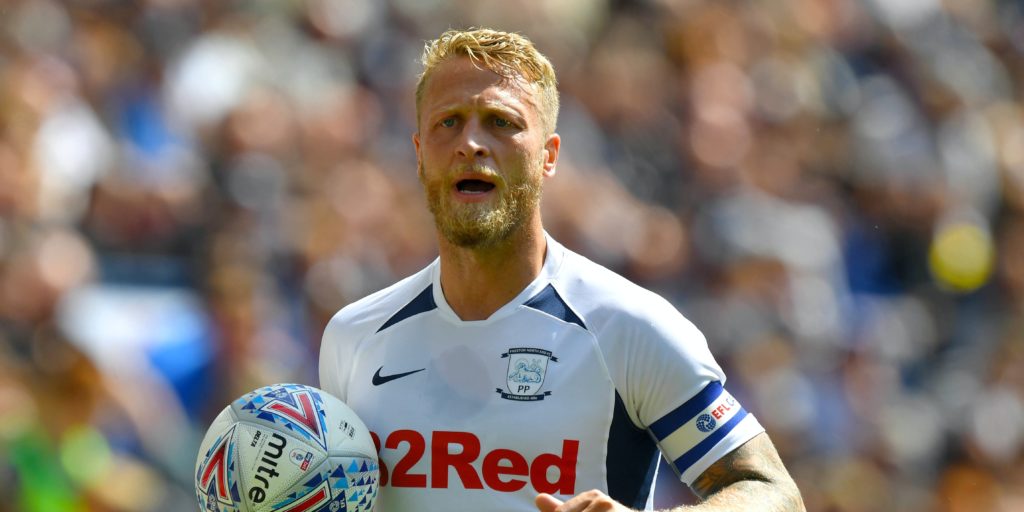 The defender has agreed a two-year contract.

The League Two club have announced the 32-year-old defender has signed a two-year deal at the Peninsula Stadium.

The former England Under-19s international began his career at Huddersfield and has also had spells with Bradford and Leyton Orient.