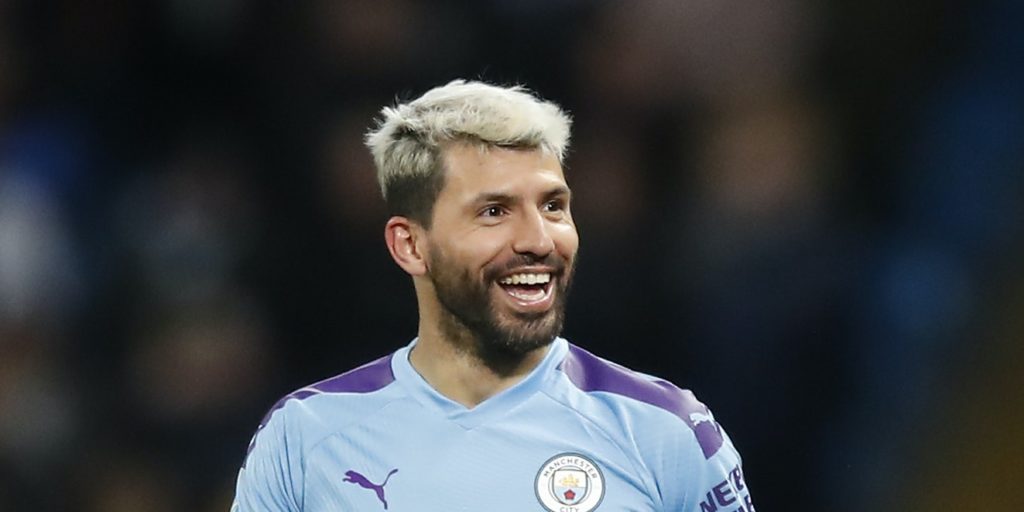 Sergio Aguero is Manchester City’s only major absentee for the Premier League visit of Bournemouth.

The Argentina striker is sidelined after undergoing knee surgery last month but hopes to return for the latter stages of the Champions League, if City progress in the competition.

Bournemouth will hand a late fitness test to Joshua King but will be without Nathan Ake at the Etihad Stadium.

Forward King missed Sunday’s 4-1 win over Leicester due to slight hamstring problem, while defender Ake suffered a groin injury in that match.

Cherries boss Eddie Howe has a number of defensive issues as Adam Smith, who was stretchered off following a nasty fall during last week’s draw with Tottenham, remains out, along with Simon Francis and Chris Mepham (both knee).