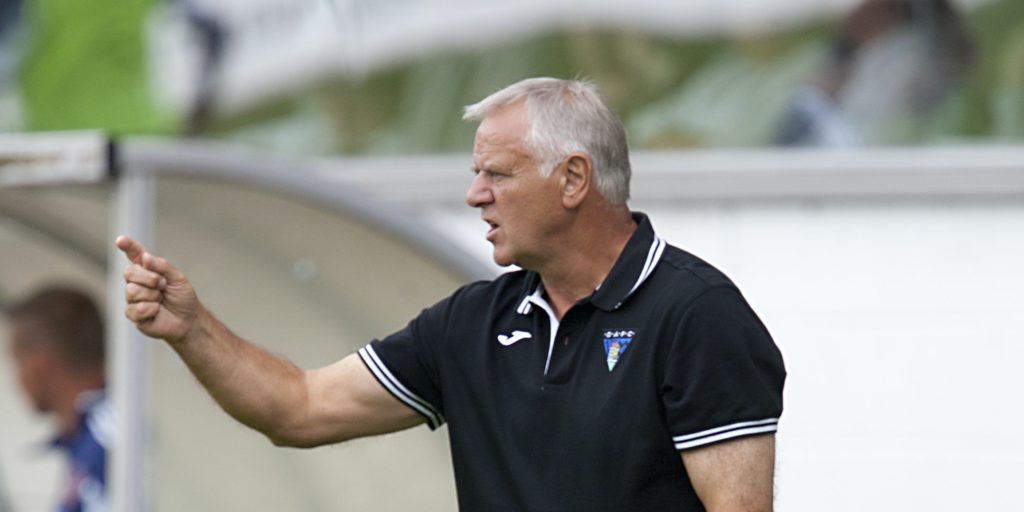 The 69-year-old guided the club to their Scottish Cup final win in 1998.

Jim Jefferies has agreed to return to Hearts as an adviser to the board.

The former Hearts player and manager, who guided the Tynecastle club to their Scottish Cup final win in 1998, joins for six months on a part-time basis.

A statement on the club’s website read: “It is well known that we have been working on the recruitment of a full-time sporting director.

“However, given the time pressures and escalating costs of the ongoing challenge to our relegation, coupled with the re-opening of various parts of Tynecastle and Oriam, we have decided to put our recruitment process on hold for now.

“Such an important appointment deserves our full focus and uninterrupted attention, which, right now, is simply not possible.

“We thank all of those who have expressed an interest in the position and we look forward to picking up discussions when we revisit the process in a few months’ time.

“Having said this, we do need support to ensure Robbie has all the time he needs to work and focus on his first-team squad ahead of the start of the 2020-21 season. To provide that support, we have reached out to Jim.

“Jim has agreed to join us for six months, on a part-time basis, to give Ann (Budge) and the board advice and guidance on a range of footballing matters.

“Jim will work closely with Ann during the transfer window, which has now opened, to help make the changes to the squad that Robbie feels are needed.

“Jim has Hearts in his DNA. After making 310 appearances as a player between 1972 and 1981, he returned as manager in 1995 and lead Hearts both to cup finals and to Europe.

“His crowning achievement was lifting the Scottish Cup in 1998, beating Rangers 2-1 in the final, ending a 42-year wait for cup glory.

“He once again took over the managerial reins in 2010, leading us to a third place Premiership finish.

“On behalf of everyone at Hearts, we are delighted to welcome Jim back to Tynecastle.”

Speaking to the Hearts website, Neilson said: “I’m delighted to welcome Jim back to Hearts.

“He brings a wealth of experience and knows the club inside out having been hugely successful both as a player and manager at the club.

“Having worked with Jim in his first spell as manager and known him for over 20 years, his experience and expertise will be of great benefit to both the club and myself.”