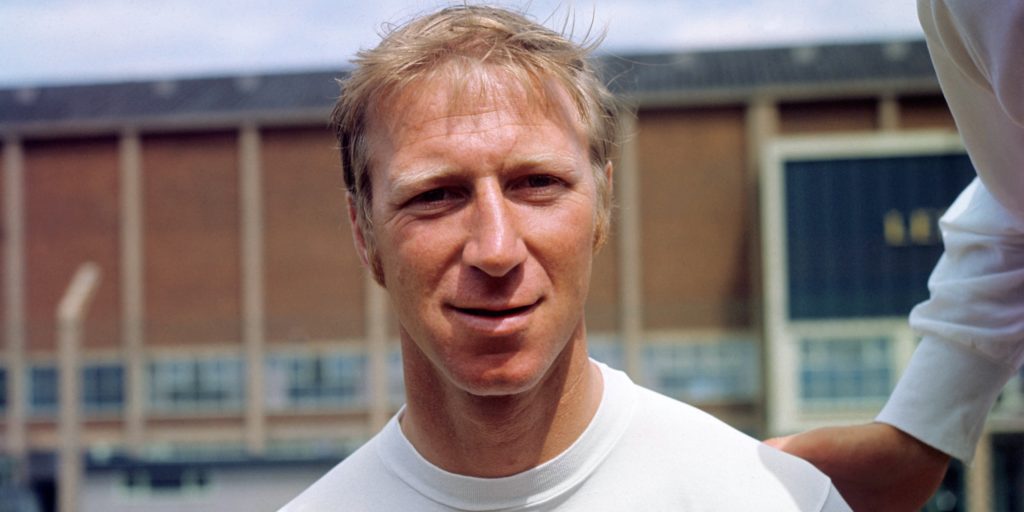 Former England and Leeds defender Jack Charlton has died at the age of 85.

As a manager, Charlton won the second tier with Middlesbrough and led the Republic of Ireland to their first World Cup in 1990, reaching the quarter-finals.

Here the PA news agency looks back on his life in pictures.