Jacob Murphy on target as Sheffield Wednesday ease past QPR 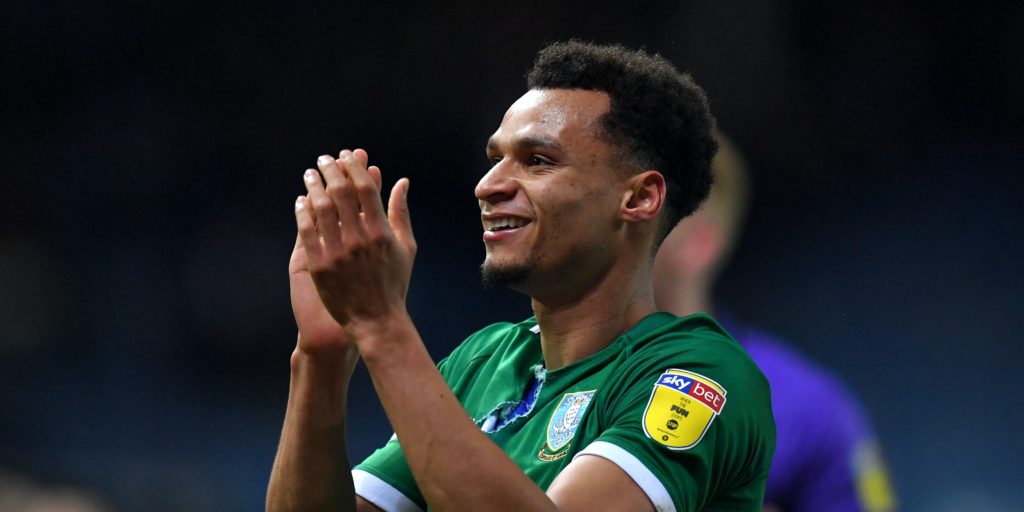 Sheffield Wednesday took advantage of QPR’s post-lockdown blues by cruising to a 3-0 victory at Loftus Road.

Goals from Dominic Iorfa, Josh Windass and Jacob Murphy secured a much-needed second win since the restart for Garry Monk’s side.

The problems have been piling up for Monk, whose team had taken just 13 points out of a possible 57 since Christmas to fall from third into the bottom half.

Ordinarily they would have no fears of relegation, but a potential points deduction hanging over the club if they are found guilty of an English Football League misconduct charge means they might need all the points they can get.

Rangers will be grateful for the pre-lockdown form which took them to the 50-point mark, as they have now lost five of their six matches since the resumption.

The Owls took the lead after only five minutes through Iorfa, whose father Dom actually played for QPR.

Rangers keeper Joe Lumley parried a Windass free-kick and tipped Massimo Luongo’s follow-up onto the post. But the second rebound fell to Iorfa, who lashed it past the helpless Lumley for his second goal of the season.

Wednesday had a minor fright when a short backpass from Tom Lees left Ebere Eze bearing down on Joe Wildsmith but the Owls keeper made a brave block.

The visitors looked dangerous every time they attacked and Rangers manager Mark Warburton had seen enough after half an hour, taking off Conor Masterson for Aramide Oteh.

The switch in formation did little to change the run of play, though, and Lees headed Barry Bannan’s free-kick over before Windass was denied by a goalline clearance by Osman Kakay.

But from the ensuing corner, in first-half stoppage time, Windass stooped to head in Alessio Da Cruz’s cross at the far post.

After the break Windass had two chances to add to his tally when he was twice put clean through by Murphy,.

But the striker blazed the first opportunity over and then attempted to round Lumley, only for the keeper to get a hand to the ball.

Instead Owls substitute Murphy rounded off a comprehensive win with a well-taken curler 12 minutes from time.