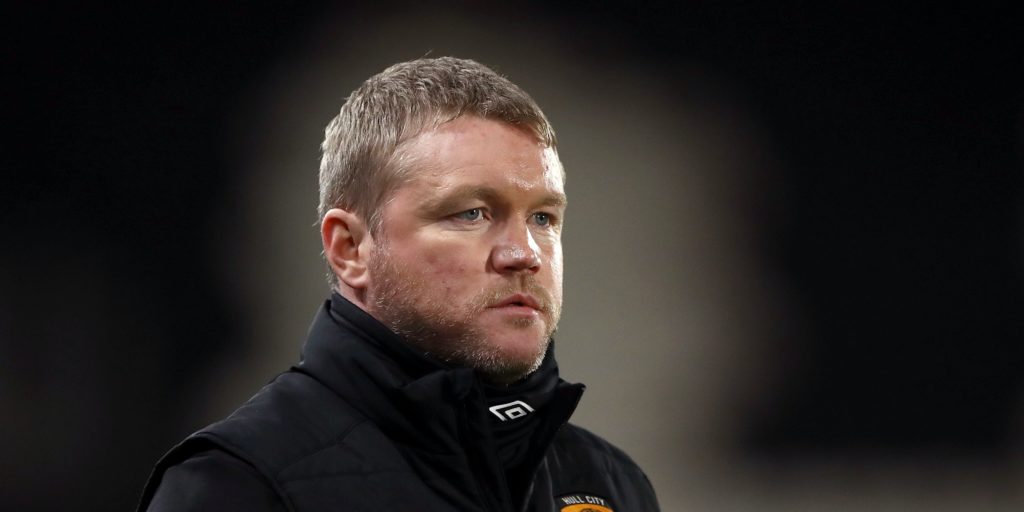 Hull boss Grant McCann must rally his side for Saturday’s Championship clash with Millwall in the wake of two successive defeats.

Defender Jordy De Wijs could shrug off the head injury he sustained early in the 2-1 midweek defeat at Bristol City.

Tom Eaves could start up front in place of Josh Magennis, who was subbed off after the first half at Ashton Gate.

McCann’s only definite absentee is on-loan Liverpool midfielder Herbie Kane, who has been ruled out for the rest of the season with a hamstring injury.

Millwall boss Gary Rowett has injury concerns ahead of the trip after the midweek defeat to Middlesbrough left the Lions’ play-off hopes hanging by a thread.

Mahlon Romeo is set to miss out with a groin problem while fellow defender Murray Wallace is also a major doubt with a glute injury.

Striker Jon Dadi Bodvarsson and on-loan Mason Bennett (hip) are both expected to remain on the sidelines.

Teenage midfielder Billy Mitchell could be handed his first league start after coming off the bench in the defeat to Boro.