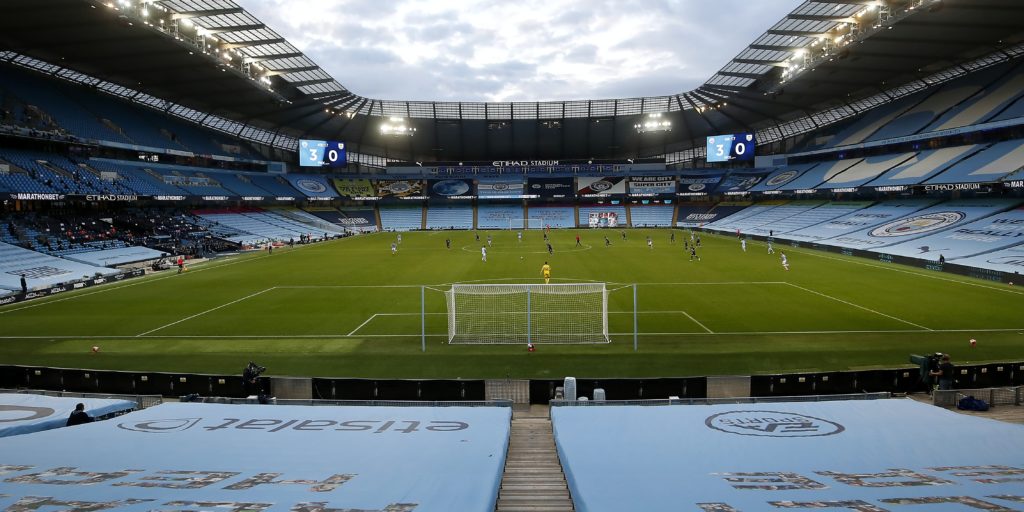 The 57-year-old Spaniard was accused of being jealous of the Premier League by Pep Guardiola.

The 57-year-old Spaniard was on Monday accused of being jealous of the Premier League by Pep Guardiola after City’s sanction was overturned, allowing them to participate in next season’s Champions League.

Tebas has hit back, telling ESPN: “We all know what City do. When they were punished (by UEFA originally), there was no surprise among the majority of us involved in European football.

“I don’t want to say (people were) happy, but at last there was a sense of justice against these big state-owned clubs, the other being Paris Saint-Germain.

“City will be in the Champions League next season because the CAS did things badly, not because City have done things properly.

“I would like to see the CAS’s final resolution. When it’s released and I read it, I will say what I am convinced about to Guardiola, that they haven’t done things properly. They’ve done things badly at the CAS.

“The CAS is dead. I’ve had doubts about the CAS for many years, not just because of this resolution, but for many more. It’s the opposite of what it should be; there’s no transparency.”

City boss Guardiola feels his club are owed an apology, believing the verdict vindicates their rigorous defence of their position.

Tottenham manager Jose Mourinho branded the CAS decision a “a disgrace” and Liverpool boss Jurgen Klopp said it was not “a good day for football.”

Tebas alleges the four-time Premier League champions have used fictitious sponsors and inflated naming-rights deals to boost their income to allow them to spend big in the transfer market.

“When the CAS reversed the decision, there were protests – from Klopp, Mourinho – because we all know they’re trying to find a way around the FFP rules,” said Tebas.

He continued: “City, in the last five years, along with PSG, are the club that have spent the most.

“City haven’t signed with their own resources, like Manchester United do, who bring in money through television or sponsors. They sign with petrodollars, with money obtained through oil by the (owners in the) United Arab Emirates.

“The state-owned clubs in Europe do what they want. Fictitious sponsors, naming rights (for stadiums) in the case of Man City.

“The Etihad Stadium is not worth (what is paid for it) and that creates a very dangerous economic situation for us.”