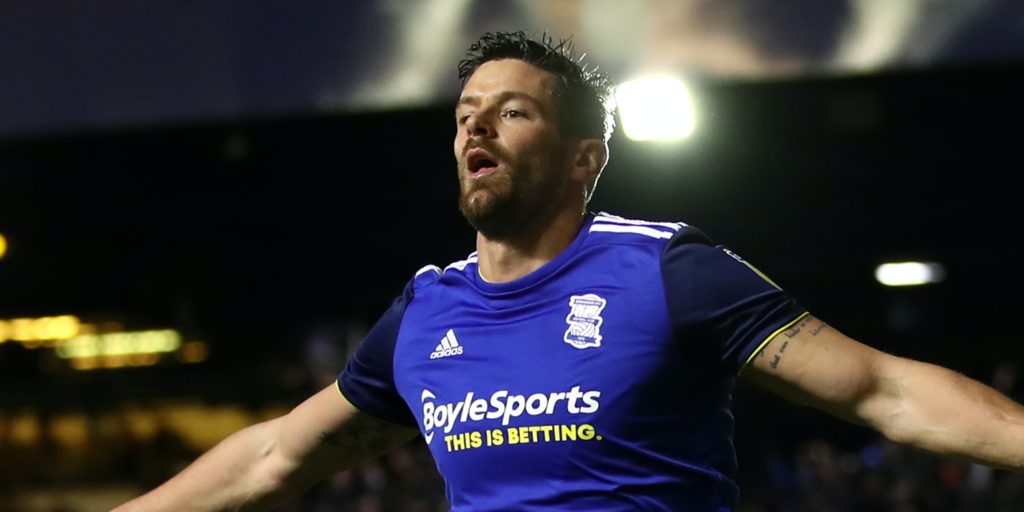 The striker netted in added time to ensure a 1-1 draw for the home side.

Bowyer remains the bookies’ favourite to become Blues’ next manager and he was four minutes of time added on from a winning first trip back to the club where he made 94 appearances from 2009-11 and won the League Cup in 2011.

Blues have gone 12 games without a win but at least they avoided a fifth consecutive loss after the premature exit of head coach Pep Clotet a week ago.

They have taken just seven points out of the last 36 available.

But they only had themselves to blame after Scott Hogan missed a 34th-minute penalty and blazed over the rebound, while they wasted two early chances.

Charlton’s response saw Jonny Williams fail to connect with Josh Cullen’s cross after getting ahead of Maxime Colin.

Blues missed the chance to take the lead when Hogan struck a penalty straight at the legs of Phillips then ballooned over the follow-up with the goal at his mercy.

Phillips had atoned after conceding the spot-kick when he brought down Jutkiewicz, who had been left clean through when Ivan Sunjic pressured Cullen into a poor back pass.

Crowley had a half-chance in first-half time added on but sliced an angled drive off target from the edge of the box.

Hogan had another opportunity after the break but after a surging run, his angled shot diverted off the sliding Thomas Lockyer, with Bela’s resulting corner palmed away by Phillips on the line.

Charlton took the lead against the run of play when Bonne tapped home from three yards after a determined run and cross by Doughty.

Phillips made a superb save to deny Blues an equaliser in the 64th minute when he tipped away Sunjic’s low first-time volley through a crowd of players.

Aiden McGeady went desperately close to sealing the points for Charlton after 69 minutes.

The former Celtic winger hit the base of the post after cutting in from the right in a jinking run, then saw his follow-up smothered by goalkeeper Lee Camp.

Jutkiewicz equalised for Blues as he tapped home when Gary Gardner’s shot had been palmed away by Phillips after substitute Jude Bellingham crossed, for a career-best 15th goal of the season.