Manchester United and Wolves could meet in Europa League semi-finals 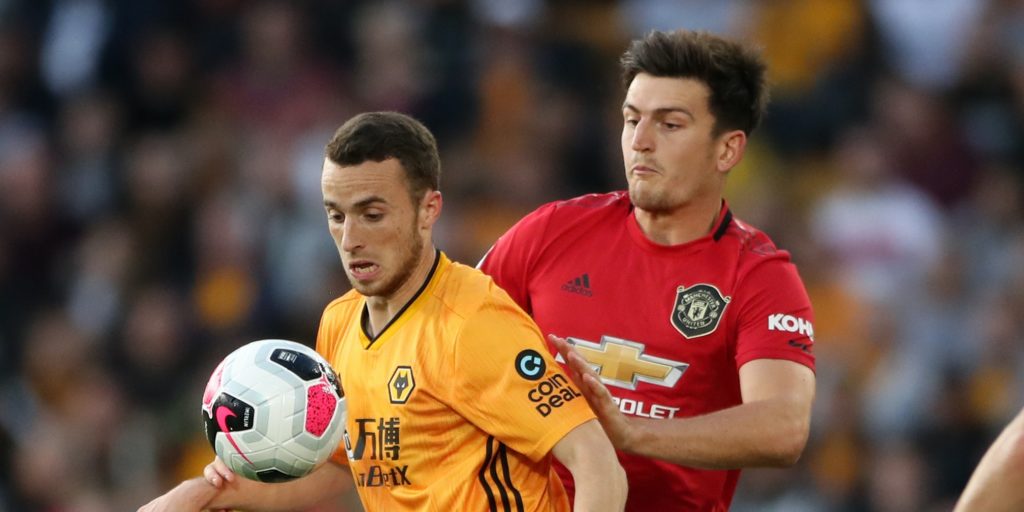 The draw for next month’s eight-team mini-tournament in Germany was made on Friday.

Manchester United and Wolves could potentially meet in an all-English Europa League semi-final.

With continental football resuming in August after the coronavirus suspension, the draw for next month’s eight-team mini-tournament in Germany was made on Friday.

Ole Gunnar Solskjaer’s side are all but through having won 5-0 at LASK in the first leg of their last-16 tie and United would face Copenhagen or Istanbul Basaksehir in the single-leg quarter-finals.

Wolves would play Roma or Sevilla in the quarter-finals if they overcome Olympiakos, who they drew 1-1 with in the first leg in Greece.

Should both Premier League sides progress to the semi-finals, the pair would do battle in a mouth-watering clash to decide who makes the August 21 final.

Wolves’ path to that point looks harder than that of United, while Rangers are on the other half of the draw.

Steven Gerrard’s men will face Inter Milan or Getafe in the quarter-finals if they manage an almighty last-16 comeback against Bayer Leverkusen, who secured a 3-1 win at Ibrox in March.

Shakhtar Donetsk or Wolfsburg face Basel or Frankfurt in the other quarter-final of a competition that will be hosted in Germany from August 10.

UEFA has given the green light for the round-of-16 second legs to be played on August 5 and 6 at home teams’ stadiums.

Inter Milan and Getafe, and Sevilla and Roma both had their Europa League last-16 first legs postponed, so those ties will be completed as a single leg in Germany before the tournament gets under way.

Duisburg, Dusseldorf, Gelsenkirchen and Cologne will be the host venues for the mini-tournament, with the latter hosting the final.