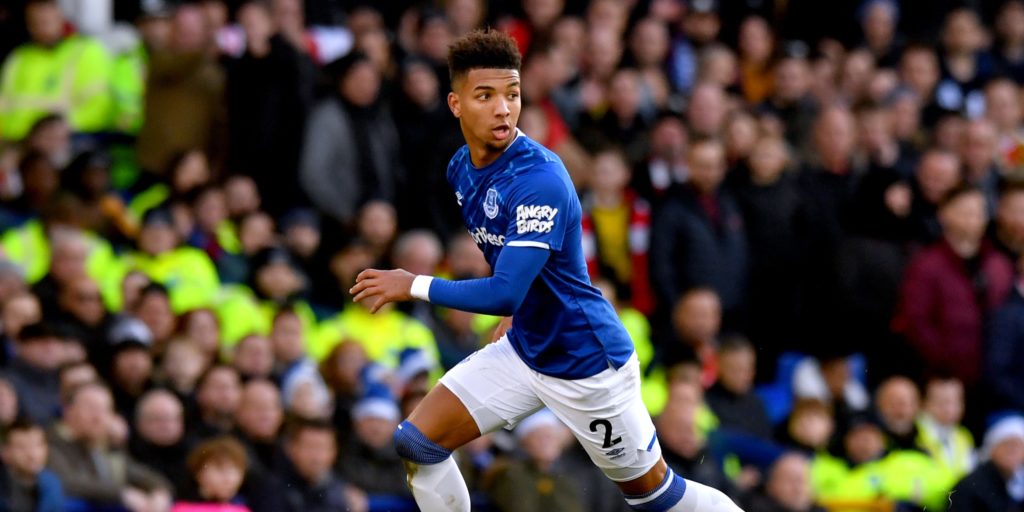 Kortney Hause and Neil Taylor are expected to miss out for Villa.

The centre-back will go straight into the side as Yerry Mina (thigh) is out.

Andre Gomes has recovered from an ankle injury which kept him out of Sunday’s defeat at Wolves but fellow midfielder Fabian Delph (muscle) is still not ready having not featured since February.

Kortney Hause and Neil Taylor are expected to miss the trip to Goodison Park.

Centre-back Hause (rib) and full-back Taylor (hamstring) have been struggling to shake off their injury problems while Danny Drinkwater is out with a knock.

Bjorn Engels will miss the final three matches of the season with his Achilles problem and Tom Heaton and Wesley (both knee) are long-term injury victims.