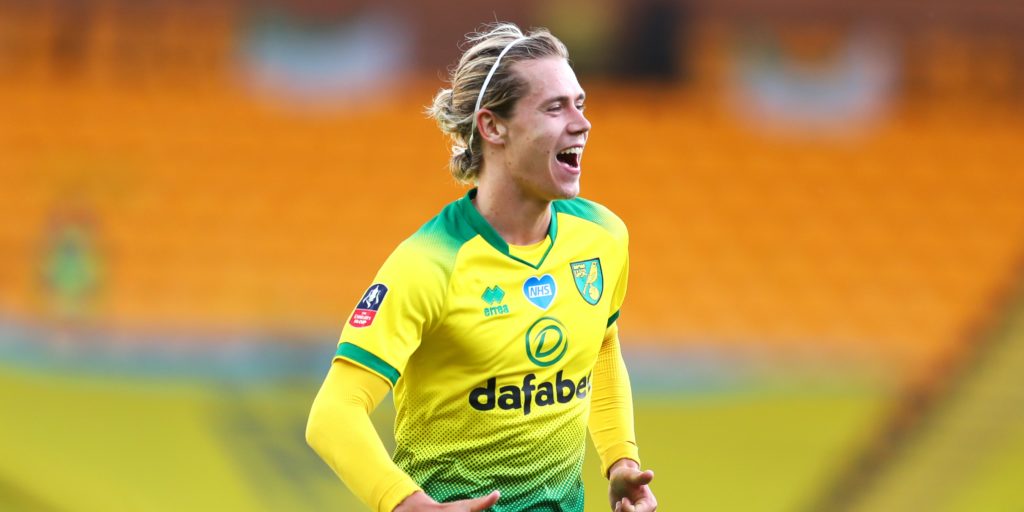 The midfielder missed the midweek defeat at Watford but is expected to feature again the Hammers.

Norwich could welcome back Todd Cantwell from a hamstring strain for the must-win Premier League visit of West Ham in the lunch-time kick-off on Saturday.

Cantwell missed the midweek defeat at Watford but Canaries head coach Daniel Farke expects the midfielder to have a cameo role in a game that will confirm their relegation if they do not win.

Kenny McLean is a slight doubt with a sore knee, while fellow midfielder Moritz Leitner, who requires hernia surgery, plus defenders Grant Hanley, Christoph Zimmermann and Sam Byram (all hamstring) are sidelined.

West Ham will still be without Robert Snodgrass and Felipe Anderson.

Snodgrass (back) and Anderson (hip) are back in light training but will not be fit for the trip to Norfolk.

Mark Noble, who has been suffering with a tight hamstring, could come back into the side after being on the bench against Burnley.