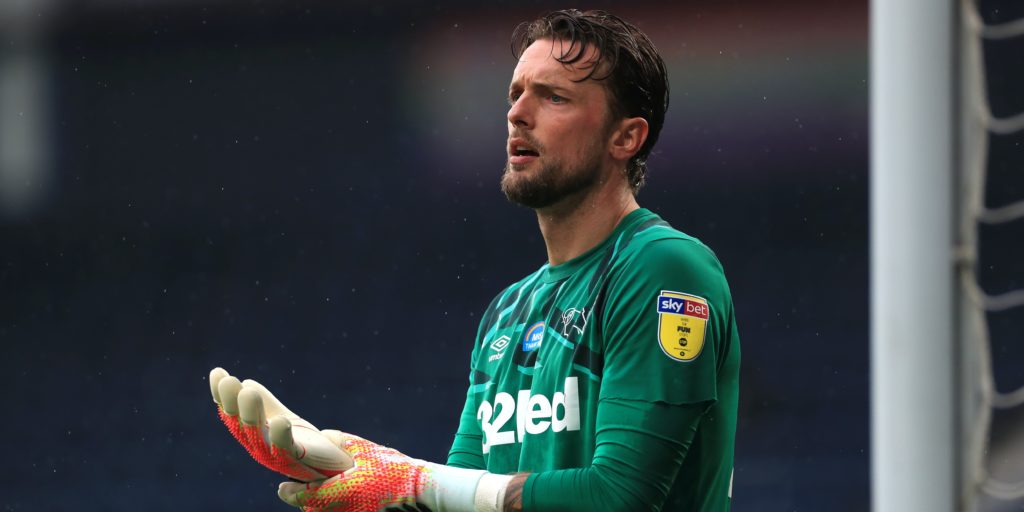 Cocu refused to blame Hamer following his error against the Bees.

Said Benrahma’s low shot from just inside the area should have been saved by the Rams stopper but the ball squeezed under him and over the line.

Cocu refused to blame Hamer in the immediate aftermath of the game and reiterated his stance in a press conference to preview Tuesday’s clash with Cardiff.

The Dutchman found some of the online criticism unacceptable and hinted he would take Hamer out of the firing line against the Bluebirds if that is what the goalkeeper wanted.

“Ben stands up and takes full responsibility for his mistake,” Cocu said. “There are a lot of players who do it and he acknowledges he makes a mistake.

“If a goalkeeper makes a mistake, it’s likely it ends in a goal, but players make mistakes all the time.

“The way people go at him at the moment is beyond the limits.

“This generation now is social media and it is part of society, we accept that; but think before you publish something. I can’t accept our own fans having a go at my goalkeeper in that way.

“We will train and have a conversation with Ben because it’s important how he feels ahead of the game against Cardiff.”