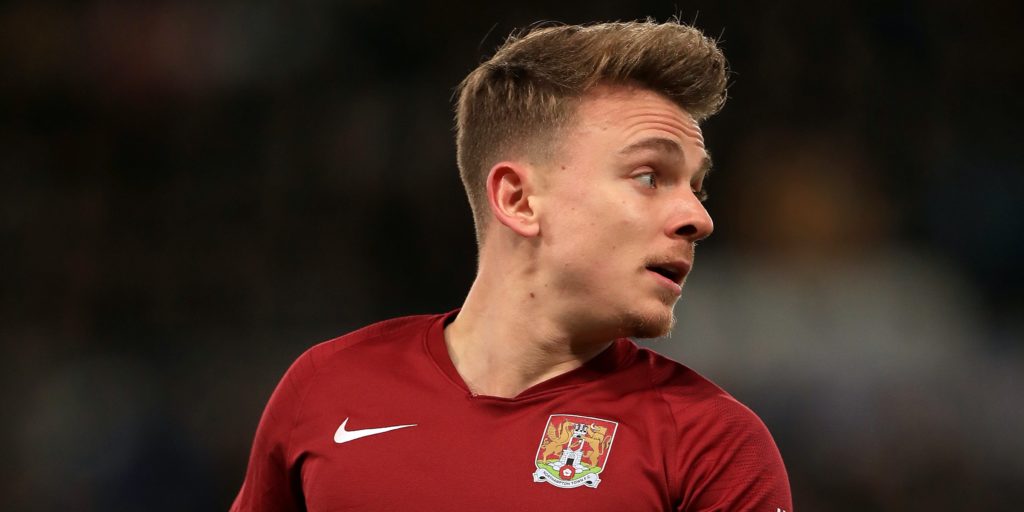 The 27-year-old finished the Cobblers’ promotion-winning season as top scorer with 12 goals in all competitions.

He has spent the last five years at Sixfields and is closing in on 200 appearances for the Sky Bet League One new-boys.

“Sam has a fantastic attitude and work ethic and you can’t have too many characters like that in your dressing room,” said Northampton boss Keith Curle.

“From a manager’s point of view, he has that versatility that allows him to adapt and play a number of different roles and that is important during a season.”