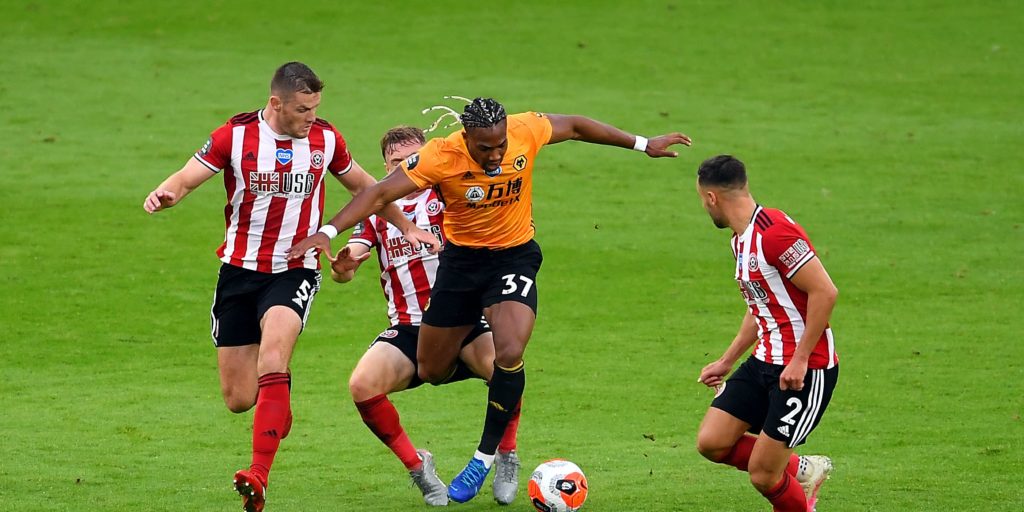 The striker dislocated his shoulder for the fourth time this season in midweek.

Winger Traore dislocated his left shoulder for the fourth time this season during Wednesday night’s 1-0 defeat at Sheffield United, but has been playing through the pain and could yet be included.

Fellow striker Pedro Neto, who missed the trip to Bramall Lane through injury, is one of a series of players nursing knocks, and Nuno will consider his options after training on Saturday.

An ankle injury forced Gomes out of Thursday’s draw with Southampton, a match Holgate missed with a shin problem.

Midfielder Fabian Delph is still absent with a muscle problem.