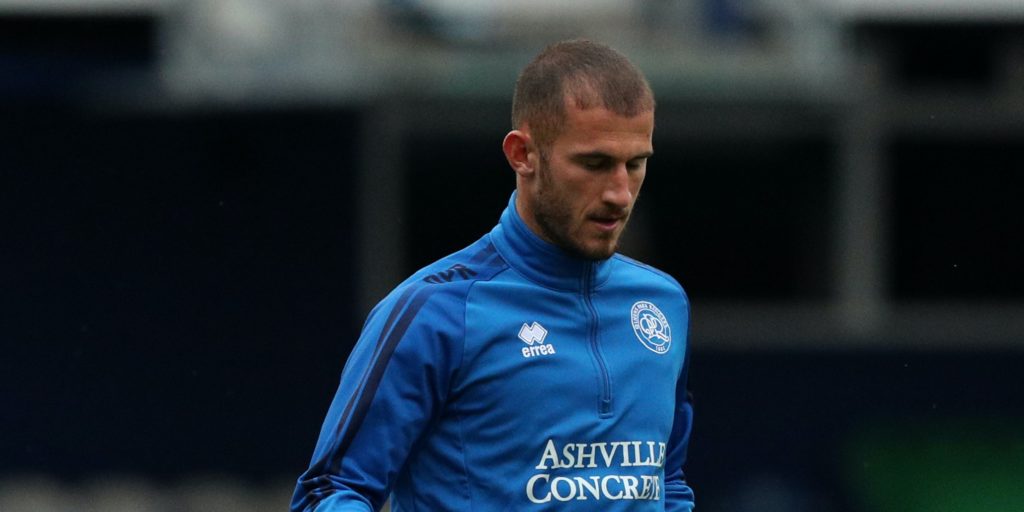 The defender was injured against Luton on Tuesday.

Angel Rangel is a major doubt for QPR’s Sky Bet Championship clash with Millwall due to an Achilles injury.

The veteran defender was carried off on a stretcher just 11 minutes into Tuesday’s 1-1 draw with Luton, and Rangers are still sweating on the extent of the 37-year-old’s injury.

Striker Jordan Hugill could return to the squad however, as he continues to battle past a hamstring problem.

The West Ham loanee was injured in the act of scoring during Rangers’ 1-0 win at Middlesbrough on July 5.

Jon Dadi Bodvarsson could make his first start since the league’s resumption for Millwall.

The Iceland hitman has finally shaken off a knee complaint, and came off the bench during the Lions’ 1-0 win over Blackburn on Tuesday.

Boss Gary Rowett could mix up resources to cope with the fixture glut.

Defender Murray Wallace could slot into the starting line-up, with Millwall needing a win to keep their play-off hopes alive.