Blackburn manager Tony Mowbray may give youth a chance against Reading 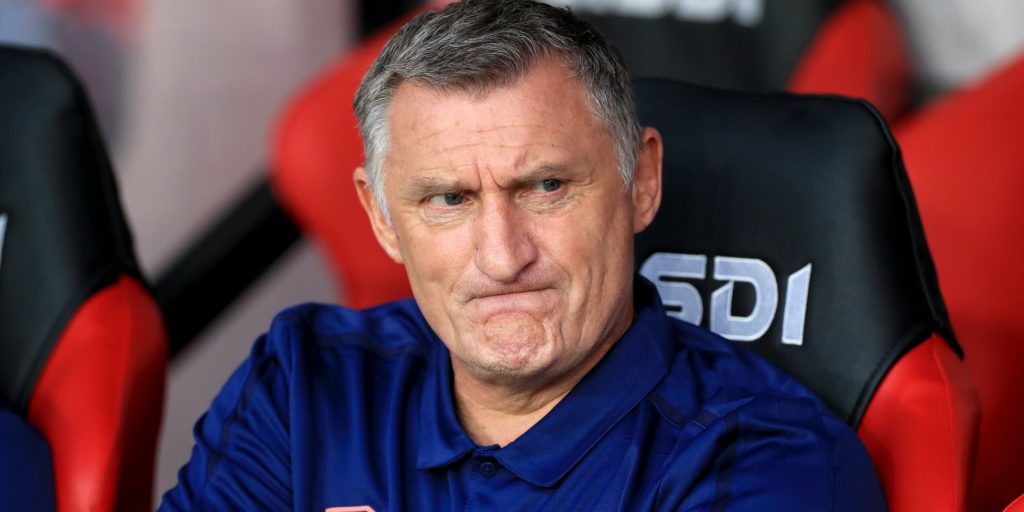 Rovers’ top-six hopes are over.

Blackburn boss Tony Mowbray has hinted at giving youth a chance against Reading after Rovers’ play-off hopes were brought to an end by defeat at Millwall in midweek.

That result makes Saturday’s Championship clash a dead rubber with the Royals having secured their safety, affording Mowbray a chance to assess a number of fringe players.

But though he could freshen things up, Mowbray indicated he would not make wholesale changes as he looks for strong results to finish the campaign.

He has no fresh injury concerns, having welcomed back forward Ben Brereton from suspension in midweek.

Reading manager Mark Bowen has indicated on-loan midfielder Pele may have played his final game for the club after suffering a hamstring injury.

The Monaco player was replaced at half-time in the 1-0 win at Charlton last weekend before sitting out the midweek defeat against Middlesbrough, and his spell at the Madejski could now be over.

Lucas Joao is nearing fitness following a hamstring problem and could be available, though Bowen has suggested he would rather not use the frontman and risk further injuries now their Championship status is assured.

Defender Matt Miazga was an unused substitute in midweek for a second game running after a three-match ban, while Ovie Ejaria was missing with an ankle injury. Felipe Araruna and Andy Yiadom also missed out as they continue their own recoveries.