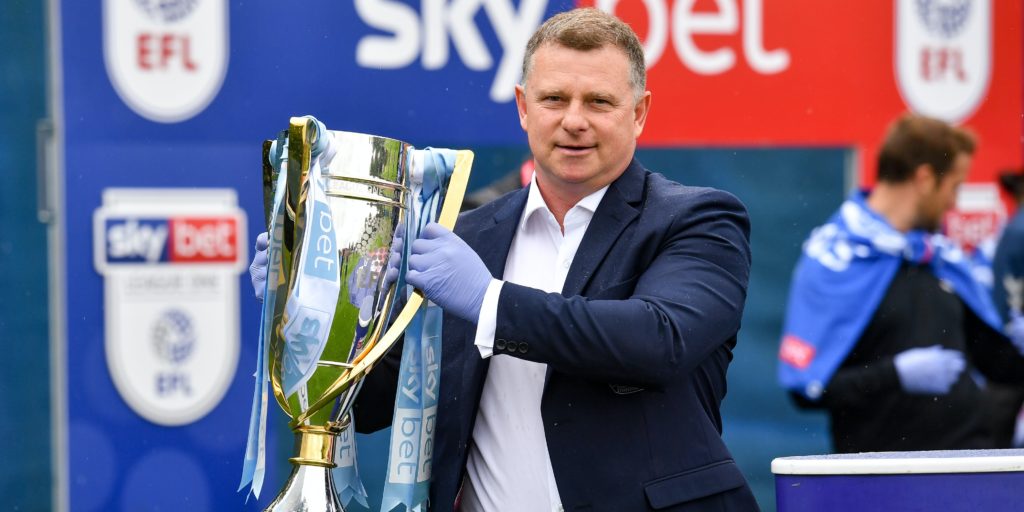 The 25-year-old joins on a three-year deal subject to FA, EFL and international clearance.

Coventry have signed German winger Marcel Hilssner from Paderborn for an undisclosed fee.

The 25-year-old joins on a three-year deal subject to FA, EFL and international clearance and bolsters the club’s attacking options following promotion to the Sky Bet Championship.

“We’re pleased to welcome Marcel to the club as we continue our recruitment for the Championship,” manager Mark Robins told the club’s official website.

“Marcel adds another exciting option to our squad and is someone we’re looking forward to working with.

“Marcel is a strong and creative attacking player who can play on either wing or in the centre, and he will be a great asset for us.”