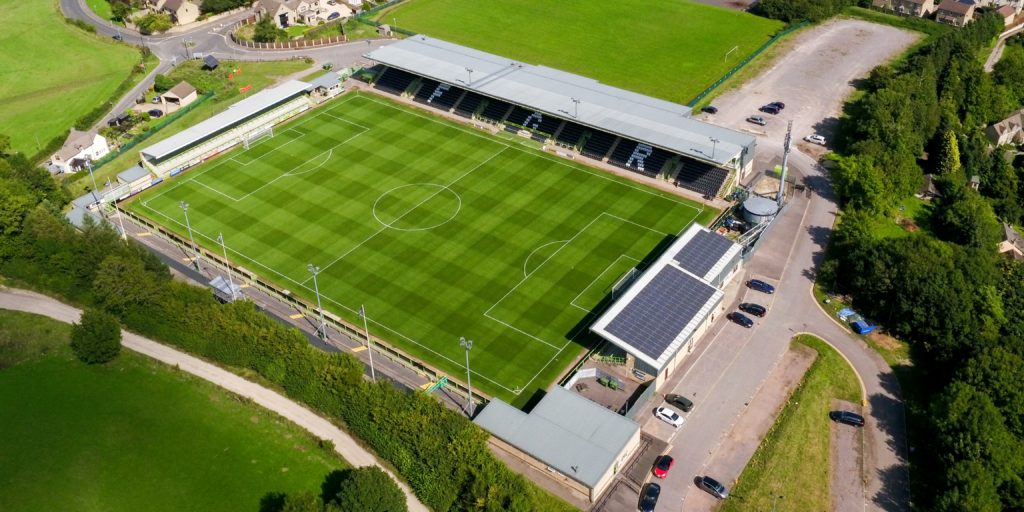 The 18-year-old spent 18 months with the Blades after signing for the club from non-league Guiseley and was a regular for the under-23s.

Rovers’ director of football Richard Hughes said: “He’s a good prospect with some tools that we look forward to developing. Technically, he is proficient and has a real ability to score different types of goals.”