Fulham set to be without Ivan Cavaleiro for Sheffield Wednesday clash 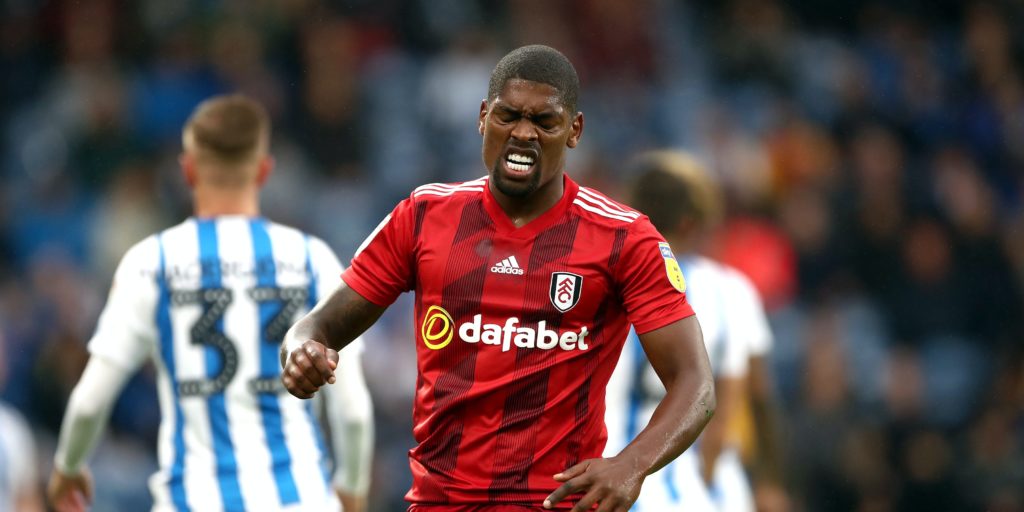 Ivan Cavaleiro is unlikely to feature in Fulham’s penultimate game of the regular Sky Bet Championship season against Sheffield Wednesday.

The Portuguese forward limped off with a hamstring injury midway through the goalless midweek draw at West Brom which all but confirmed the Cottagers will enter the play-offs in fourth place.

Tom Cairney is set to sit out for his fourth consecutive game but Stefan Johansen and Cyrus Christie are both pushing for recalls.

Fulham boss Scott Parker has no further injury concerns and has stressed the importance of continuing to push despite the relatively meaningless nature of the game.

Wednesday boss Garry Monk is hoping for a triple injury boost ahead of his side’s final away game of the season.

But Monk confirmed that all three have stepped up their recoveries in training and could feature in some form at Craven Cottage.

Monk will be hoping for a reaction from his side following the midweek goalless draw against struggling Huddersfield at Hillsborough.