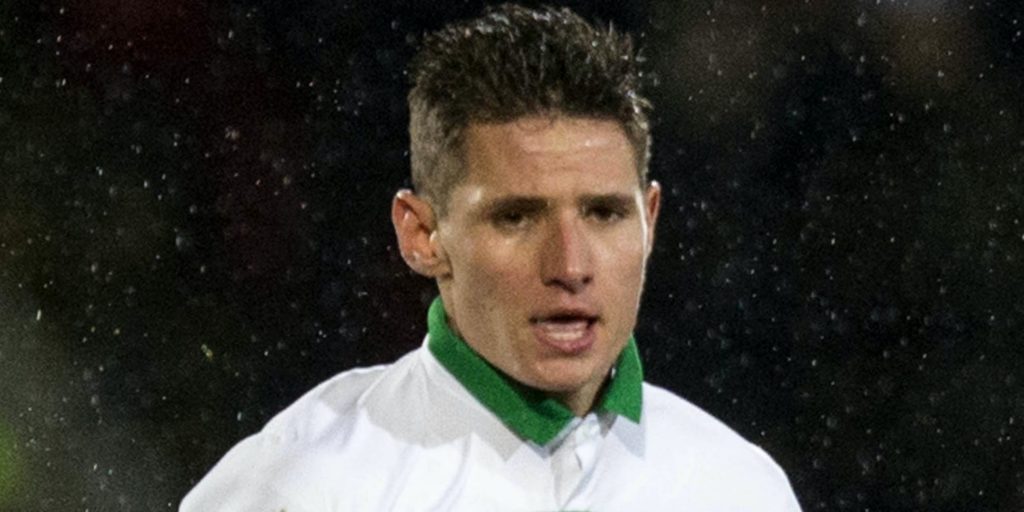 The Veolia Trophy game ended in a 1-1 draw.

The Hoops re-emerged from their 131-day long coronavirus lockdown for the Veolia Trophy opener but there was little sign of ring rust as they quickly found their groove at the Groupama Stadium.

Odsonne Edouard thought he had grabbed an early opener on his return to France but was denied by a strange VAR offside call.

And there was more disappointment for the Parkhead side as Kasper Dolberg struck against the run of play just before half-time.

But Polish substitute Klimala found the net for the first time since sealing a GBP 3.5million switch from Jagiellonia back in January to seal a draw.

Nice finished fifth in last season’s Ligue 1 and the result will give Lennon encouragement ahead of his team’s attempt to seal a record-breaking 10th straight league title this term.

The Hoops took a knee along with their French opponents in support of the Black Lives Matter movement before kick-off but were quickly on the front foot as they swarmed over Nice.

And it appeared Lennon’s team had grabbed a deserved opener just four minutes in when Edouard rounded keeper Walter Benitez to slot home.

However, the France Under-21 ace was denied a homecoming strike by a bizarre offside decision as the television officials failed to spot that the ball had been played through to the former PSG man by Nice’s Jean-Victor Makengo.

Scott Bain – the only senior keeper at Lennon’s disposal following the departures of Fraser Forster and Craig Gordon – made a strong case for his inclusion this term with a brilliant one-handed save to deny Dolberg heading home from a corner.

Celtic continued to dominate but were made to regret a string of missed chances six minutes before the break.

Dolberg was allowed to waltz in from the left and past a feeble Christopher Jullien challenge before two more half-hearted tackles from James Forrest and Kris Ajer left the former Ajax hitman to clip past Bain.

Ryan Christie wasted another golden chance just moments into the second period as he raced through on goal before fluffing his finish.

Both teams then made sweeping changes on the hour mark, with an entirely new Celtic line-up replacing the full-strength starting XI Lennon had fielded.

But Nice’s teenage goalkeeping understudy Teddy Boulhendi was caught cold after 73 minutes when he gifted possession to Klimala, who gleefully stroked home the equaliser into the empty net.

Celtic return to action on Saturday when they face the hosts Lyon.