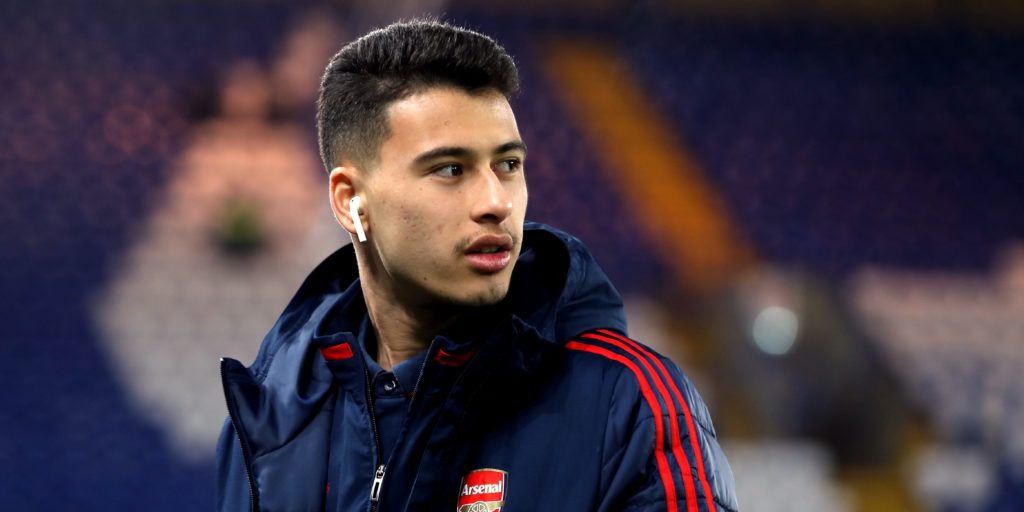 The Brazilian teenager had scored 10 goals across all competitions this season.

Arsenal forward Gabriel Martinelli will be out until the end of the year following knee surgery.

The 19-year-old Brazilian, who had scored 10 goals across 26 appearances this season, injured his left knee in training last month and has undergone successful surgery.

“(Martinelli) currently recovering in a knee brace after his operation, which took place during the last week of June,” said a statement on the official Arsenal website.

“Surgery was successful, with consultants and our medical team very encouraged with Gabi’s current progress at this stage of his recovery.

“(He) will continue his recovery throughout the close season, with the aim of a return to full training by the end of 2020.”

Defender Pablo Mari is expected to return to training in September after spraining ankle ligaments at Manchester City last month.

Mari is now off crutches and has returned home to Spain to undergo a short period of “specialist attention and extensive therapy.”

“He will return to the UK later in July to resume his rehabilitation at our training centre throughout the close season, with the aim of returning to full training in September,” Arsenal said.