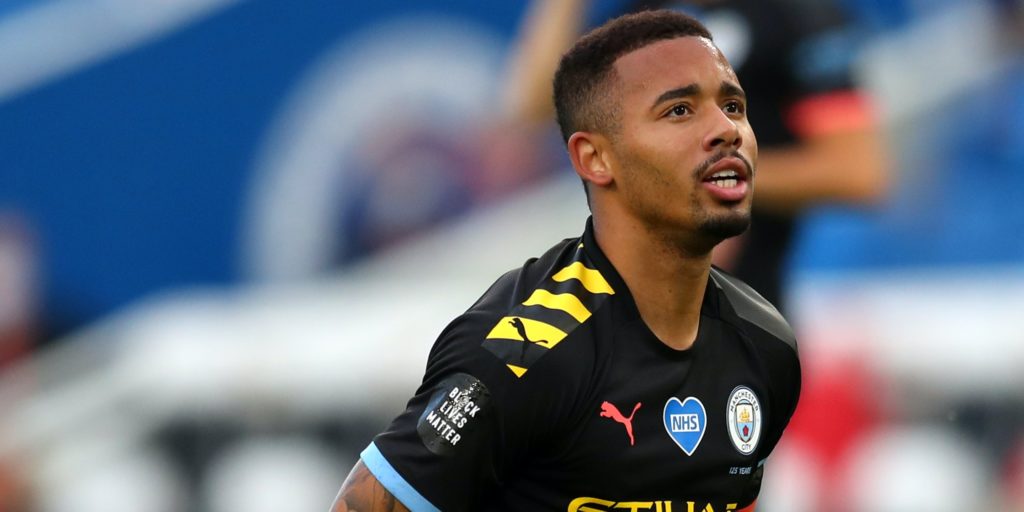 South American qualification for the 2022 World Cup will now begin in October, rather than September.

Players must not be forced to travel to high-risk countries for international duty, the general secretary of world players’ union FIFPRO has warned.

International football is set to be played in Europe in September but will not happen anywhere else, as sport continues to be deeply affected by the effects of the coronavirus pandemic across the globe.

FIFPRO’s Jonas Baer-Hoffmann says there are no guarantees of the international calendar being fully up and running by October or even November, and insisted players must not be placed in harm’s way just to prevent the qualification period for Qatar 2022 falling behind schedule.

“If there is maybe a scenario in which there is travel advice and travel restrictions, then quite frankly we can’t force the players through footballing regulations to take a risk like that and expose themselves or their families to that degree,” he told the PA news agency.

“Even if they do travel, there are still questions about the medical protocols. Some of the European leagues are quite sophisticated, we want to make sure it’s the same when they go and play for their countries as well. You have to put safety and caution first.”

The match schedule for the 2022 finals was confirmed on Wednesday but the postponement of the international break beyond Europe has already created a backlog in the qualification programme, and Baer-Hoffmann says further delays cannot be discounted.

“We now understand that everyone apart from Europe apparently will not play national team football in September,” he added.

“The assumption is that after that everything continues as normal. I think we would be quite bold to rely on the idea that everywhere around the world national team football will be played in October, or even in November.

“We have to realistically plan that we may lose still more matches, and that will require very complex conversations about how we respond to that.”